What You Need To Know

Douglas' skills suit him ideally for this kind of work. His college days and early career included data processing and working on mainframe computers.

"I have a unique background; I've done just about every phase of computer work, in large computer centers down to helping people with their PCs," Douglas said.

For the past eight years as president of the Space Coast PC Users club, he and a couple of hundred fellow tech friends have helped senior citizens with all types of computer issues. Three Saturdays a month, they meet at the Merritt Island Library. 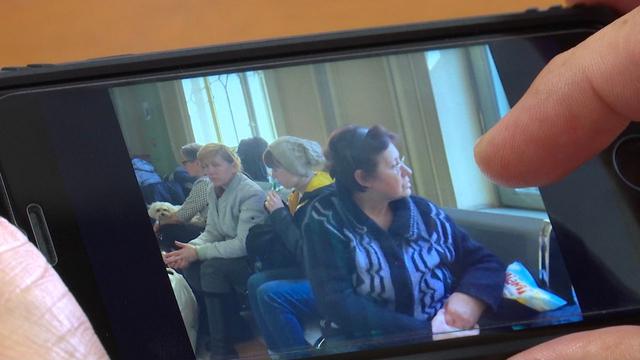 "A lot of times when they get a new PC they don't know how to set it up and initialize it," Douglas said.

From passwords to virus protection programs, to updating software on desktop computers and laptops, he does it all.

According to AARP, older adults often lack confidence in new technology and how to operate it. A recent survey of seniors showed four in 10 weren't confident about using computers.

"You're talking about me," said Pete Vander Haeghen, who comes to the meetings often.

Although he himself has a background in information technology, the ever-changing tech world is a challenge for him.

"If you've got a problem, bring your computer in. Dan and the gang will work with you and solve the problem if they can," Vander Haeghen said. "If not, Dan is a sophisticated-type person who can help solve it at his shop later on."

For Douglas, seeing the lightbulb go on when working with the seniors makes all the extra time and effort worth it.

"It's nice to understand the problems people are having and come up with solutions," he said.​