Home » Technology » This unsettling satire captures our addiction to technology

When the future arrives, it looks like “a large grey refrigerator”. Appliance begins in a time of brown plugs and two-colour typewriter ribbons, perhaps the 1970s – in our world, the birth of the personal computer, but in J O Morgan’s second novel, the dawn of a different labour-saving device: the teleporter. 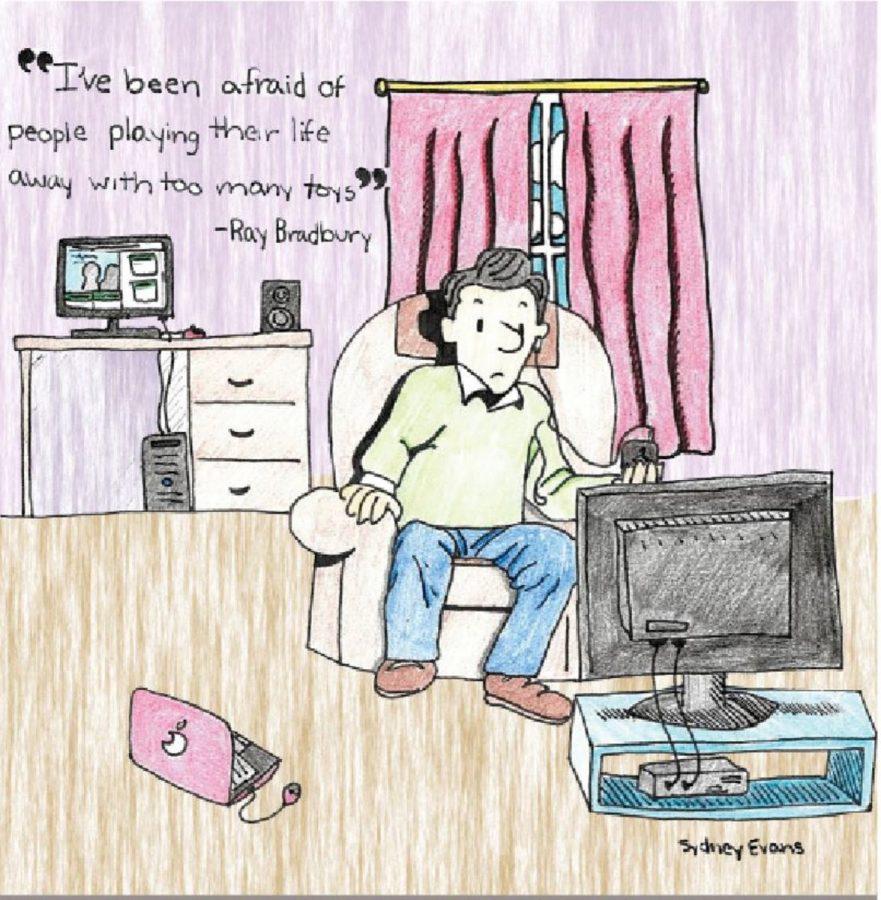 In a superbly unsettling opening, its fridge-like prototype is installed in the kitchen of a Mr and Mrs Pearson, respectively proud and trepidatious. It sets a formula for what follows. Each of the novel’s chapters is a self-contained story, set a few years further on. Most introduce two characters – a truck driver and her elderly father, say, or two children playing with an old toy plane on an overgrown airfield (airlines, of course, are soon obsolete). One is convinced the new technology is utterly reliable, the other grimly aware that “things go wrong sometimes”.

All this, of course, is just as true of the smartphone in your pocket, as is its inescapability. Once invented, it cannot be uninvented: “There was a time when we didn’t need it, but now we have it, and because we have it we do need it, and folk won’t want that taken away.” Later, when teleportation has gone mobile and wireless, people look back with nostalgia on the days of plug-in booths.

Reading Appliance, I was put in mind of Asimov’s I, Robot, for the way each story sheds light on a different moral angle of the book’s world, and of ours. Some debates slip into flat GCSE philosophy: if an oil painting is teleported and reassembled atom by atom, is it still the original, or “a fake, a mere copy, a false representation”? What about a reassembled person?