Home » Technology » The Market Carnage May Not Be Over, but Fund Managers Are Already Buying These Types of Stocks

Giroux is already finding opportunities in other pockets of technology that have also have been beaten up, but have more attractive fundamentals and strong cash flows, including those that can expand revenue three or four times faster than the market but are trading at lows versus the market. Companies he listed include names such as Apple (AAPL), Microsoft (MSFT), and Nvidia (NVDA). Amazon.com (AMZN), for example, is trading for the valuation of its cloud business, Amazon Web Service, giving investors its gigantic retail and ad business free, he said.

Even if there is a recession, Giroux said, that risk is already reflected in select semiconductor stocks, industrial conglomerates, and financials given their declines of 30% or more from their highs.

Both semiconductor manufacturers and industrial conglomerates are better positioned than they often are to raise prices, also making them an attractive hedge against inflation, he said. Waste Connections (WCN.Canada) is a name he listed as a winner in terms of pricing power.

BlackRock’s Moore also sees pockets of opportunity in technology, especially software. She favors companies whose valuations are down as much as 40% from the peak but are generating plenty of free cash flow.

Not enough attention is being paid to subsectors of technology like the cloud ecosystem—cloud-computing software companies, but also consulting and others enabling cloud computing—as well as cybersecurity software, she said. Those two categories are areas where chief technology officers “would rather quit their jobs versus their spend” even as they look to cut costs in response to high inflation, she said. 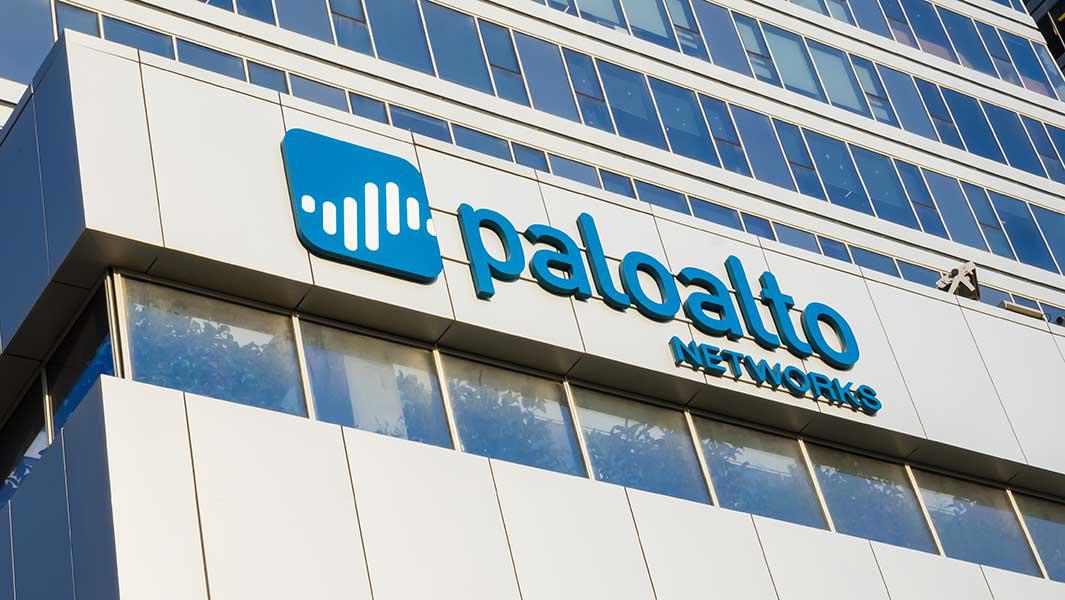 The view from international managers was a little darker. Sammy Simnegar, manager of the Fidelity International Capital Appreciation, sees declining chances of a soft landing for the U.S. economy. The percent of U.S. equities trading above their 20-day moving average—a proxy for breadth, or how broadly supported the market is—is at 29%, he said.

“Narrow markets typically are prescient of an economic slowdown,” he said.

Though Moore sees opportunity in high-quality companies trading at some of their cheapest levels, she says highly negative sentiment along with geopolitical and economic uncertainty has kept BlackRock’s $21.6 billion Global Allocation Fund’s cash allocation relatively high at about a quarter.

“Sentiment is bombed out right now,” Moore said. “Generally, you want to lean in, but putting a lot more cash [in now]—we could be stuck in a trading range. I’m not bearish but I’m not in a big rush.”

Write to Reshma Kapadia at reshma.kapadia@barrons.com