Home » Technology » One unlikely culprit to burnout? Your lack of laziness

Laziness can help us find the most efficient path forward

Doing more work isn’t always a good thing, especially if you can accomplish the same task faster or with less effort by using an alternate approach.

Industrial engineer Frank Bunker Gilbreth, one of the pioneers of scientific management in the United States, got his start working as a bricklayer. By filming his fellow bricklayers, which you can watch on YouTube, he was able to analyze the motions they took while working in order to determine the most effective technique. He identified that the most labor-intensive aspect of bricklaying came when the bricklayers had to bend over to pick up their bricks and mortar. His solution was to develop an adjustable scaffold that would keep the bricks at a more advantageous height. Ultimately, Gilbreth was able to reduce the number of motions associated with laying a single brick from 18 movements to 4.5 movements—which tripled productivity, reduced worker fatigue, and improved workers’ long-term health.

There is also scientific evidence to support the benefits of doing less unnecessary mental labor. Idleness and letting the mind wander can lead to greater creativity and problem-solving: one study found that participants who daydreamed while performing a boring task performed better on a subsequent creative task than the control group and those who performed a boring task without daydreaming. 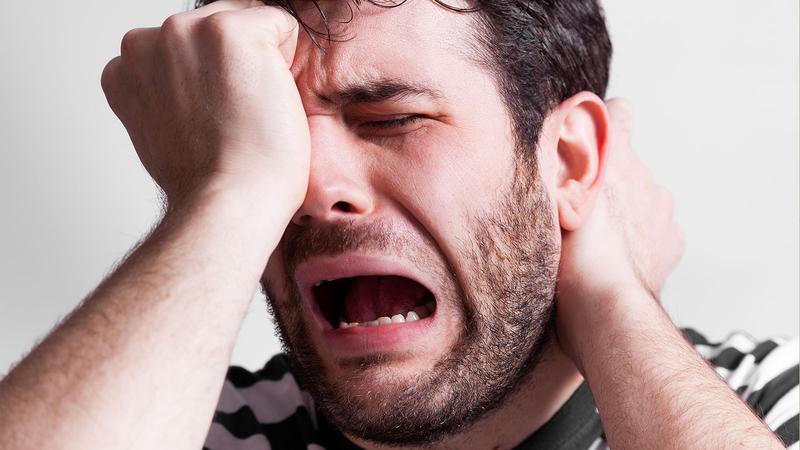