A new CIA report has cast doubt on claims that foreign countries have been using advanced directed energy technology to attack American diplomats and spies. While members of both political parties have pointed to foreign powers, likely Russia, as the source of these attacks, the new analysis appears to be closer in line with skeptics who say there has never been clear evidence supporting the existence of “Havana syndrome,” or what the government refers to as “anomalous health incidents.”

What is Havana syndrome?

It refers to a collection of symptoms reported by American operatives overseas, the first of which came in Havana, Cuba, in 2016. The symptoms included headaches, dizziness, brain fog, nausea and anxiety. In the intervening years, U.S. government employees reported suffering the symptoms across the globe, including in China and Austria.

The Trump administration referred to them as “health attacks,” with former acting Secretary of Defense Christopher Miller calling them an “act of war” last May. Last spring, the Pentagon told lawmakers that Russia was the likely culprit, and in November, CIA Director William Burns issued a warning to Russian intelligence services that they would face consequences if they were behind the attacks. Members of the Senate Intelligence Committee said in October that the attacks were escalating.

A National Academies of Sciences report commissioned by the State Department and released in late 2020 said that the symptoms were consistent with the effects of directed microwave energy but didn’t conclude that they were the result of an attack. In November 2021, Secretary of State Antony Blinken announced that he was appointing two senior officials to oversee the response.

“This is an urgent priority for President Biden, for me, for our entire government,” Blinken said. “We will do absolutely everything we can, leaving no stone unturned, to stop these occurrences as swiftly as possible.”

Were there any holes in the theory?

There have been issues with the directed energy attack narrative from the beginning. The existence of a microwave weapon that could cause the illnesses has been described as implausible, while scientists questioned the National Academies study. 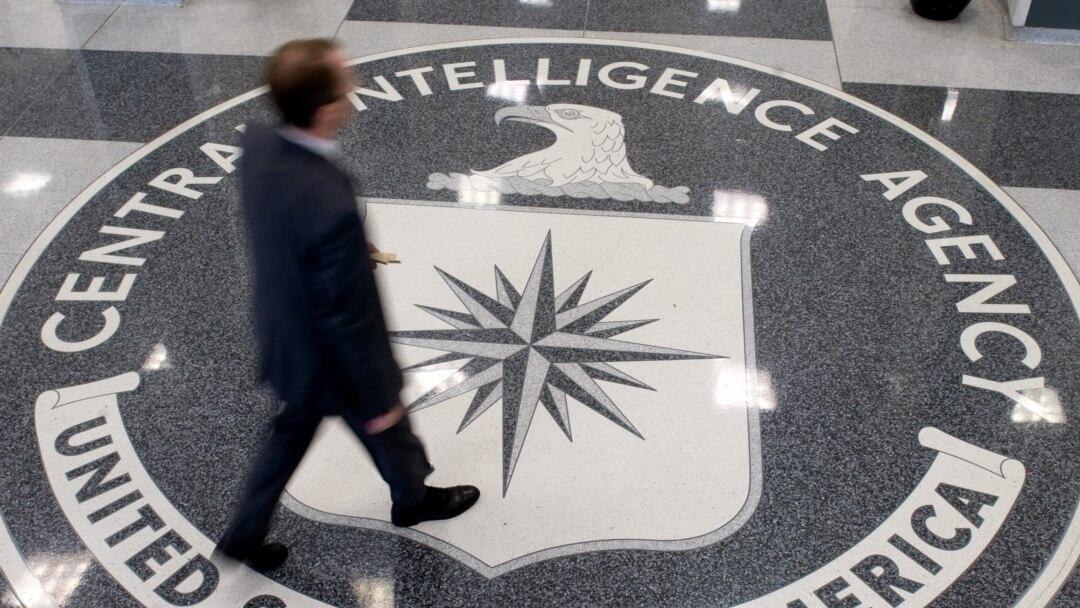 “The evidence for microwave effects of the type categorized as Havana syndrome is exceedingly weak,” wrote Cheryl Rofer, who worked as a chemist at Los Alamos National Laboratory, in Foreign Policy last year. “No proponent of the idea has outlined how the weapon would actually work. No evidence has been offered that such a weapon has been developed by any nation. Extraordinary claims require extraordinary evidence, and no evidence has been offered to support the existence of this mystery weapon.”

A declassified report sponsored by the State Department and published by BuzzFeed News in September found that crickets likely accounted for the noises reported by some U.S. personnel and that it was “highly unlikely” that microwaves or ultrasound beams were involved. Some medical professionals have suggested the illnesses could be sociogenic, a condition where people become sick because they think they have been exposed to a health threat, particularly one so widely promoted by the media. As of late last year, officials had still failed to detect a pattern among the alleged victims.

What does the new report say?

Multiple outlets have relayed the findings of an interim CIA report that said the incidents are unlikely to be the result of “a sustained, worldwide campaign” by a foreign adversary.

“We assess it is unlikely that a foreign actor, including Russia, is conducting a sustained, worldwide campaign harming U.S. personnel with a weapon or mechanism,” a CIA official told the Washington Post.

Of the 1,000 reported cases, the agency said only a few dozen remain unexplained. A senior official told CNN that most of the reported symptoms were rooted in “medical conditions or environmental and technical factors, including previously undiagnosed illnesses, and many more reports made out of an abundance of caution.”

Those who have suffered symptoms have criticized the report as attempting to close the case on the incidents without a full investigation.

“The CIA’s newly issued report may be labeled ‘interim’ and it may leave open the door for some alternative explanation in some cases, but to scores of dedicated public servants, their families, and their colleagues, it has a ring of finality and repudiation,” the group Advocacy for Victims of Havana Syndrome said in a statement Wednesday. “We have reason to believe the interim report does not even represent the consensus of the full CIA, instead reflecting the views of a subset of officials most interested in resolution and closure.”

Burns, the CIA director, said the agency would continue looking into the incidents, saying in his own statement, “While we have reached some significant interim findings, we are not done. We will continue the mission to investigate these incidents and provide access to world-class care for those who need it.”

Did Congress do anything in response to the alleged attacks?

In a rare moment of bipartisanship, Congress unanimously passed the Helping American Victims Afflicted by Neurological Attacks (HAVANA) Act, which was co-authored by Sens. Susan Collins, R-Maine, Jeanne Shaheen, D-N.H., Mark Warner, D-Va., and Marco Rubio, R-Fla. The bill called on the administration to set up a system within six months that would allow the CIA and State Department to provide compensation to employees who say they were suffering from the symptoms, leaving eligibility and size of payments up to those agencies.

“As the government investigates the source of previous attacks and seeks to prevent future ones, the HAVANA Act I authored will provide critical relief to Americans who are experiencing debilitating symptoms likely caused by a directed energy weapon,” Collins said in a statement.

“U.S. personnel and their loved ones who’ve fallen victim to these directed energy attacks deserve access to the care they need to recover — full stop,” Shaheen said in her own statement. “It’s unacceptable that so many public servants and their families have faced needless red tape in securing the medical attention they need to get well.”

The bill was shepherded through the House by Rep. Adam Schiff, D-Calif., chairman of the House Intelligence Committee.

“There is no higher priority than protecting our people. None,” Schiff said in a statement. “As we examine the cause of the illness known as Havana Syndrome, we must ensure those impacted get the care they deserve.”

The bill was passed by both chambers unanimously and signed into law by President Biden in October. Biden, who has promoted his ability to get work done across the aisle dating back to the earliest days of his 2020 campaign, notably did not hold a public event for the signing of the legislation that had unified every legislator at the Capitol.

“Addressing these incidents has been a top priority for my Administration,” Biden said in a statement, not using the word “attack.” “We are bringing to bear the full resources of the U.S. Government to make available first-class medical care to those affected and to get to the bottom of these incidents, including to determine the cause and who is responsible.”