Home » Technology » Bought your kid a VR headset for Christmas? You might end up regretting it

Parents who bought their children a virtual reality headset for Christmas could be in for a nasty surprise.

But Oculus Quest 2, the company's most popular headset, doesn't come with the option to turn on parental controls that let responsible adults block 18+ content and other material that may be harmful for kids.

Other headsets, such as HTC's Vive and Valve's Index, also don't include child safety features. Although HTC says its headset isn't suitable for young children. It is possible to set parental controls for Sony's PlayStation VR via its PS4 and PS5 consoles. 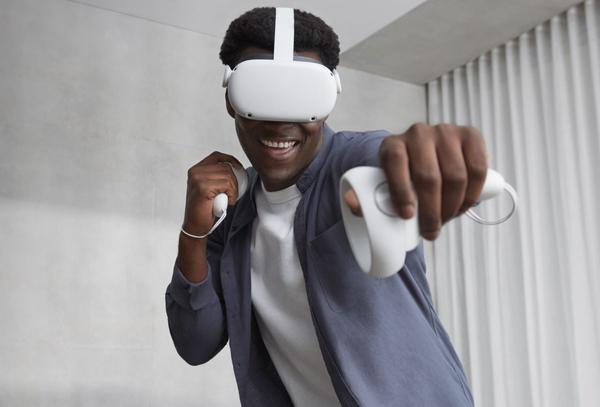 Aside from the possibility of kids encountering unsafe material, experts are also worried about the effects VR may have on children's eyes — though there is little data available on this.

Meta has made VR a crucial focus of its business in its pivot to the so-called "metaverse," a shared virtual world in which people can work, play and interact with each other.

The company's rebrand from Facebook has fueled renewed interest in VR, a technology that has long struggled to gain significant commercial traction.

Meta said its terms of service do not allow children under the age of 13 to create accounts, and that this information is included in the setup process. All Oculus content is rated through the International Age Rating Coalition, Meta added.