Xi said that China’s digital economy should be governed by laws and regulations and that independent supervision mechanisms should be set up to tackle its “unhealthy” developments.

The state should carry out reforms to encourage innovation, upgrade traditional industries and pursue high-quality growth while it should also create a market environment that is fair and competitive, he said. 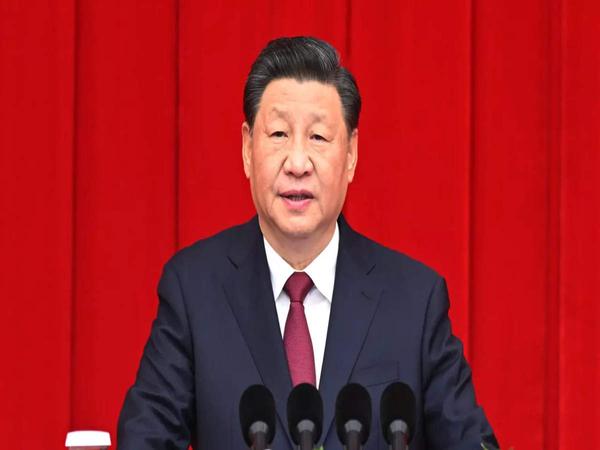 In an essay in the ruling Communist Party’s journal Qiushi on 15th January, Xi called for a focus on key areas such as integrated circuits, displays, communication devices, and smart hardware.

Xi Jinping also asked for regulation and standardization to close the regulatory gap and avoid “monopolies and disorderly capital expansion” in the world’s second-largest economy.

China must be working to improve its national security system, with emphasis on strengthening the digital economy’s early warning, prevention, and control systems to ensure the safety of its citizens. Key technologies, key industries and facilities, strategic resources, and leading companies.

Xi’s essay follows a plan released on 12th January by China’s Digital Economy Development Cabinet, which aims to increase the industry’s share of national GDP by promoting technologies such as 6G and other technologies. Big data center.

The plan also spread light on challenges, including a lack of innovation capacity in key areas and weak governance.

Xi said the digital economy has become a new highlight of economic and social development, but it also faces new challenges from both within and outside China.