Vodafone’s 3G network is on the way out, as the company has confirmed that it will be beginning to retire its 3G network in 2023.

That might sound like bad news, but in fact it should be a good thing for almost everyone, as this will allow Vodafone to repurpose the spectrum that it had been using for 3G and put it towards 5G and 4G instead.

With extra spectrum available for 5G and 4G, these network technologies will be able to provide better coverage, with Vodafone also promising speed boosts as a result. We’d expect the reliability of the network would improve too, and indeed Vodafone claims this will help it deliver the “UK’s most reliable network experience.”

Currently Vodafone uses spectrum in the 3400MHz and 3600MHz bands for 5G, but it has access to 900MHz and 2100MHz spectrum that it uses for 3G, so much of this could soon benefit 5G instead. 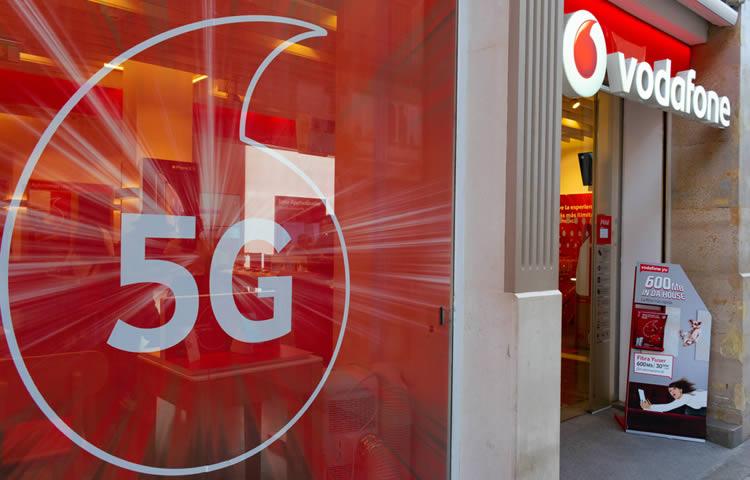 This is lower frequency than the 5G spectrum Vodafone is currently using, which means it’s unlikely to support as high 5G speeds, but it will be good for covering large areas (such as rural locations), and for passing through obstacles, making it great for indoor 5G coverage too.

Time for a change

This is a big shift, with 3G having been a part of Vodafone’s network for 17 years, but the company points out that less than 4% of the data now used on the network travels on 3G, so retiring this technology shouldn’t impact many users.

Indeed, many of those who are using 3G probably do so because they don’t have 5G or 4G coverage, rather than because their devices don’t support these newer, speedier technologies, and by repurposing that spectrum, Vodafone will be better equipped to bring 5G and 4G to more areas.

This move also has an environmental benefit, as Vodafone’s 3G equipment is less efficient than its 5G and 4G infrastructure. In fact, 5G networks are more than 10 times as energy efficient as 3G ones. So retiring 3G will help Vodafone achieve its goal of reaching net zero carbon emissions by 2027.