NEW DELHI: When 76-year-old Sikka Khan learnt he had been granted a visa to Pakistan to spend two months with his elder brother, he burst in tears, and hugged the Pakistani Embassy official in New Delhi who handed him the stamped passport.

Sikka and his 84-year-old brother, Sadiq Khan, had been separated since British India split into two independent states — India and Pakistan — in August 1947.

The partition triggered one of the biggest migrations in history, forcing about 15 million Muslims, Hindus and Sikhs to swap countries in a political upheaval that cost more than a million lives.

Sikka and Sadiq were eventually able to briefly meet earlier this month, in Kartarpur, where Pakistan has opened a visa-free crossing to allow Indian Sikh pilgrims access to one of the holiest sites of their religion, Gurdwara Darbar Sahib.

When Arab News reported their story last week, the brothers said they wished to meet again, and were hopeful the Pakistani and Indian governments would allow them entry. On Friday, Sikka received a Pakistani visa.

When Arab News reported their story last week, Sikka Khan and Sadiq Khan said they wished to meet again, and were hopeful the Pakistani and Indian governments would allow them entry. 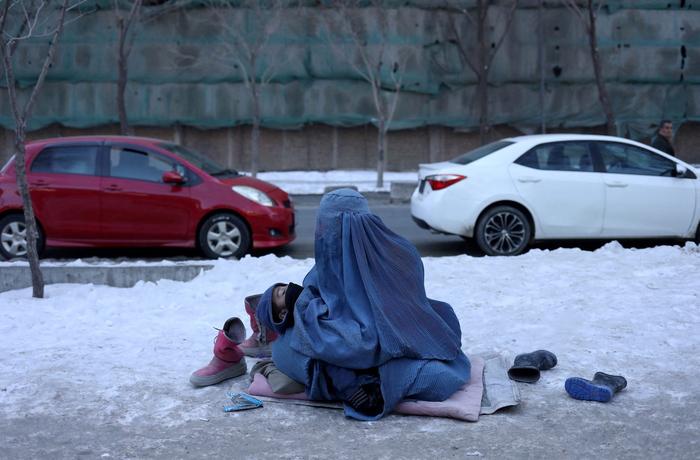 “It’s a dream come true. It gives me so much happiness that I would be staying with my brother in Pakistan for some time,” he told Arab News as he left the Pakistani High Commission in New Delhi with a visa stamped in his passport.

He thanked the media and “especially Arab News for taking up the case. I know without your support, this visa could not have come,” he said.

For the past seven decades, India-Pakistan cross-border visits have been limited by tensions and conflict.

The Khan brothers got in touch in 2019, when a Pakistani YouTuber, Nasir Dhillon, heard their story as he visited Bogran, their paternal village, where Sadiq still lives.

He shared the footage on social media and soon received a message from Indian doctor Jagsir Singh, who lives in Phulewala, the village where Sikka remained with his mother after the area found itself on the Indian side of the border in 1947.

The YouTuber and the doctor helped the brothers meet virtually. They have been talking to each other over the phone at least 15 minutes a day ever since. “Sikka Khan was very excited when he entered the Pakistan embassy,” Singh told Arab News. “People in the embassy treated us like VIPs and really took good care of us.”

Sikka, who never married and has no children, said that finally he will be able to reconnect with his closest family. Sadiq has four sons, two daughters and 10 grandchildren.

“My mother’s soul must be feeling relieved that I am visiting my brother’s house in Pakistan,” he said. “I will carry the message of love for my brother from the Phulewala village. Everyone in the village treats him as family.”

Dhillon, whose own family was also separated by the partition, said it felt good to be a part of the reunion story.

“Allah used me for this nice work and it really feels so nice,” he told Arab News.

His YouTube channel, Punjabi Lehar, aims to reconnect Pakistani and Indian families that were divided by the subcontinent’s split. “My grandfather always desired to visit his old village and meet old friends,” Dhillon said. “By connecting people, I feel I am fulfilling the wish of my forefathers.”

He said it was necessary that both the Pakistani and Indian government finally move on with their differences and let the people on both sides of the border lead a peaceful life. “This is the need of the hour,” he said. “Look how the world has moved ahead, but India and Pakistan remain stuck with the baggage of history.”