U.N. Secretary-General Antonio Guterres has dismissed his undersecretary-general for technology after a yearlong investigation into allegations of sexual harassment.

UNITED NATIONS (AP) — Secretary-General Antonio Guterres has dismissed his undersecretary-general for technology after a yearlong investigation into allegations of sexual harassment, the United Nations announced Wednesday.

U.N. spokesman Stephane Dujarric said he could provide no other information about the investigation by the U.N.'s internal watchdog, the Office of Internal Oversight Services, or the reasons for Fabrizio Hochschild’s termination because “the accountability process is confidential.”

According to U.N. officials speaking anonymously because the allegations have not been made public, complaints were initially filed in early January 2021 by three women who worked with Hochschild in recent jobs, including coordinating preparations for the commemoration of the United Nations’ 75th anniversary.

The officials said dozens of other complaints against Hochschild were filed afterward, including allegations of bullying and abuse of power.

Hochschild responded on Twitter, saying he was grateful for the many U.N. colleagues who stood up for him, “particularly in the face of false and defamatory media reports, including of sexual harassment and financial misconduct, which did not hold up in the investigation." 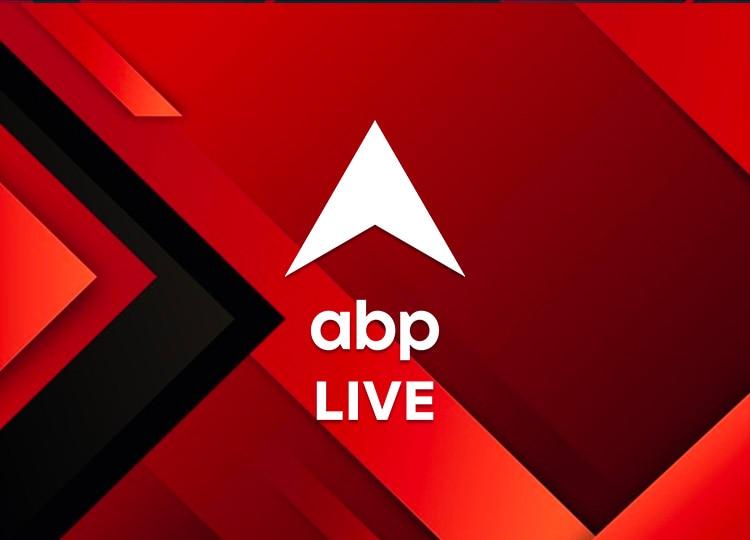 “My eagerness to deliver led some to see me as an overbearing and over-demanding supervisor, for which I apologize,” he said.

Hochschild said multiple factors undermined his “most basic due process rights" and he is considering seeking an independent review by the U.N. Dispute Tribunal, where U.N. staff can challenge an administrative decision.

A letter from 33 current and former colleagues released Wednesday night called Hochschild “an exceptional colleague" who served the U.N. “with dedication and distinction" for over 30 years and expressed “great concern and dismay" at the decision to terminate him.

They blamed the firing on “a media campaign filled with untrue allegation against Fabrizio."

“The sanction applied to Fabrizio is unprecedented in its harshness and disproportionate to the facts and conduct concerned, which related to the management of human resources in his office, the characterization of which he and the witnesses among us dispute," the letter said. “While we realize that this statement would be unlikely to influence a reversal of the decision taken against Fabrizio, we trust it will serve to defend his name and actions."

Among the signatories are Andrew Gilmour, the former U.N. assistant secretary-general for human rights; Michael Moeller, the former head of the U.N. office in Geneva and executive director of the Kofi Annan Foundation in 2008-2011; and Ahmad Fawzi, a former media chief for the U.N. in Geneva and former spokesman for the U.N. High Commissioner for Refugees.

Guterres said in late January 2021 he only learned of the initial allegations of sexual harassment four days after the announcement that he had appointed Hochschild, a veteran Chilean U.N. official, as the first U.N. envoy for technology at the level of undersecretary-general. According to U.N. officials, the allegations by the three women were known weeks earlier.

A graduate of Oxford University, Hochschild began his U.N. career in 1988 working for the U.N. refugee agency in Sudan. He also held U.N. posts in the Central African Republic, Colombia and Geneva and served as assistant secretary-general for strategic coordination in Guterres’ office before taking on the 75th anniversary commemoration, which was limited because of the COVID-19 pandemic.

Hochschild had been placed on administrative leave in January 2021 and Dujarric said Wednesday that his leave has ended “and he has been separated from the service of the organization.”

He said the position of undersecretary-general for technology has been posted by the United Nations.

Asked whether any lessons had been learned from the case, which reportedly focused more on bullying and the way subordinates were treated, Dujarric said “the secretary-general places civility in extremely high level within his office and within the organization, and he has made that clear to everyone who works for him.”

Copyright 2022 The Associated Press. All rights reserved. This material may not be published, broadcast, rewritten or redistributed.

The Midterm Implications of Biden’s Pick