AMHERST, MASS. (WWLP) – Over $10 million from the federal government is being invested to eliminating toxic chemicals from drinking water across the country and the UMass will play a role in doing so.

At the UMass center, they’ve been working to develop technology that will detect and eliminate toxic chemicals from drinking water. With financial backing from Washington, they hope they will be able to help more Americans sooner. This crisis is impacting the entire country, drinking water containing PFAS, a group of chemicals that do not break down in the environment and can therefore contaminate the water we drink.

The WET Center at UMass Amherst has been working to detect and remove these chemicals. Professor David Reckhow of UMass Amherst explained, “PFAS can lead to adverse reproductive effects such as reduced fertility, developmental effects in children, increased risk of kidney, prostate and testicular cancer.” 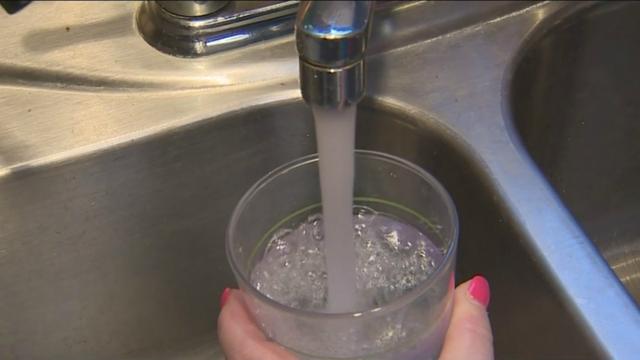 Analysis by the Environmental Working Group has found that over 100 million Americans might be drinking water with PFAS. Money from the Infrastructure Investment and Jobs Act will bring 10 billion dollars to address the problem.

Congressman Jim McGovern said, “This funding is going to support real programs and real research, it’s going to help communities and home owners that have identified PFAS in their water supplies.”

“Because of the WET center and the money we all have to join together to put together so this building can be transformed to actually do the work it needs to do,” said State Senator Jo Comerford.

The WET Center at UMass has been credited with bringing this issue to lawmakers and laid the foundation for such a huge investment from the federal government.