Jan 25 (Reuters) - Twitter said governments around the world made requests to remove content from a record number of user accounts between January and June last year, in data to be released by the social media company on Tuesday.

The platform said governments made 43,387 legal demands for the removal of content from 196,878 accounts in the six-month period, according to data in its latest transparency report seen by Reuters.

Ninety-five percent of these legal demands came from five countries, with the most coming from Japan, followed by Russia, Turkey, India, and South Korea, it said. The site is blocked in several countries including China and North Korea. 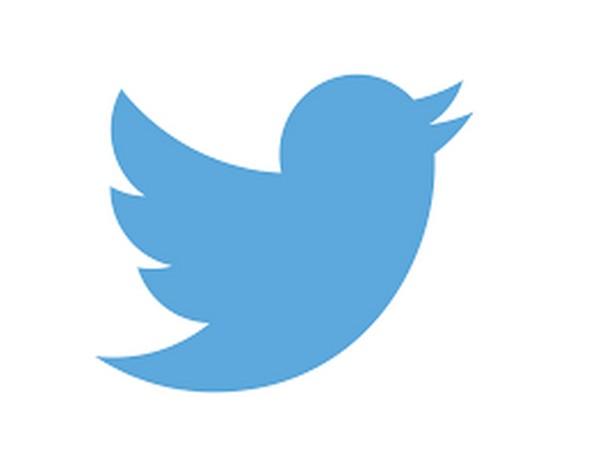 "We're facing unprecedented challenges as governments around the world increasingly attempt to intervene and remove content," Twitter's vice president of global public policy and philanthropy Sinead McSweeney said in a statement. "This threat to privacy and freedom of expression is a deeply worrying trend that requires our full attention."

Major social media companies face ongoing scrutiny from global governments and regulators over the material they allow on their platforms. In the past year, Twitter has faced high-profile tussles with governments from India to Nigeria over content moderation and regulation.read more

Twitter has also, along with companies like Facebook (FB.O) and Google (GOOGL.O), faced criticism in the United States and other countries over how it combats issues like misinformation and violent rhetoric on its platform.read more

The number of accounts specified in the legal requests was up almost 50% from 131,933 accounts from the previous six months, according to the data. The number of government removal requests increased 14% from 38,524 in the last reporting period and was up about 2.8% year-over-year, Twitter said.

The company said this summer it had seen a surge in government demands worldwide in 2020 to take down content posted by journalists and news outlets, but it said the number of such accounts subject to these requests decreased 14% in the latest reporting period.read more

The report also said requests from governments for Twitter to preserve account information were down by about 4% from the previous reporting period. It said the United States accounted for about 57% of these requests and the U.S. was also the single largest source of government information requests.

Reporting by Elizabeth Culliford in New YorkEditing by Chris Reese