If you’ve been on the internet over the past month you would no doubt be familiar with Wordle, the puzzle game taking social media by storm.

But have you ever wondered what the best word to kick off the puzzle is?

While some linguists argue the best kick-off is IRATE, others prefer ADIEU or STARE.

But one TikTok user has dug through the game’s code and revealed the word you should be using is LATER.

From there, LATER appeared to be the highest ranking word, followed by ALTER, ALERT, AROSE and IRATE.

He also ran a test to see what the worst starting words were.

XYLYL, GYPPY, HYPHY and YUKKY, all scored the least. 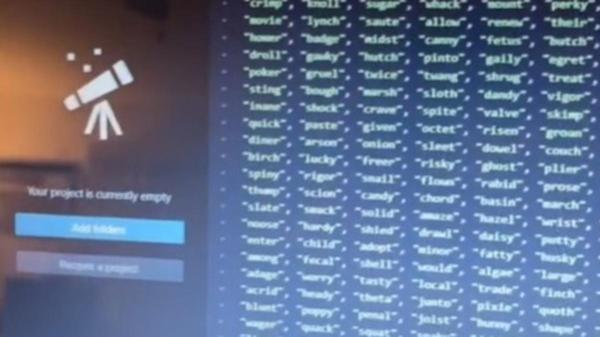 It’s a big win to those who persist with FARTS or TACOS.

The five letter word game has become a daily fixture for millions after it exploded on social media earlier this month.

It was created by New York software engineer Josh Wardle, who developed the game for his partner.

“I originally made this game for my partner who is also a Spelling Bee enthusiast,” he said on Twitter.

It’s now turned into a global phenomenon, with millions of Twitter users flocking to the platform to post their green and yellow results every day.

A TikTokker has revealed the vulgar response she got from a failed date after she unfollowed the man on social media.

A bombshell report has revealed how online trolls target and “out” sex workers on social media, with one victim likening it to a hate crime.