US President Biden on Thursday told his Ukrainian counterpart, President Zelensky, that a Russian invasion next month was "a distinct possibility." For its part, Ukraine regards the situation as grave, but also as not inevitably leading to war. The Military Times quotes a Ukrainian military assessment to the effect that “By now, the Russian military contingent near the Ukrainian border is insufficient to carry out a large-scale armed aggression against Ukraine. The Armed Forces of Ukraine are ready to protect Ukrainian territory and the Ukrainian population.” Russian Foreign Minister Lavrov also took a slightly softer tone. "If it depends on Russia, then there will be no war," he said. "We don't want wars. But we also won't allow our interests to be rudely trampled, to be ignored."

The British Government last Saturday accused Moscow of attempting to form a pro-Russian government in Ukraine, Reuters reports. The British Foreign Office identified Yevhen Murayev, a former Ukrainian legislator, as the leader Russia was seeking to install in Kyiv.

The US State Department has directed the families of American diplomats to leave Ukraine, and has given assigned diplomats permission to leave should they so desire. State is also warning US citizens to avoid travel to Ukraine and Belarus. 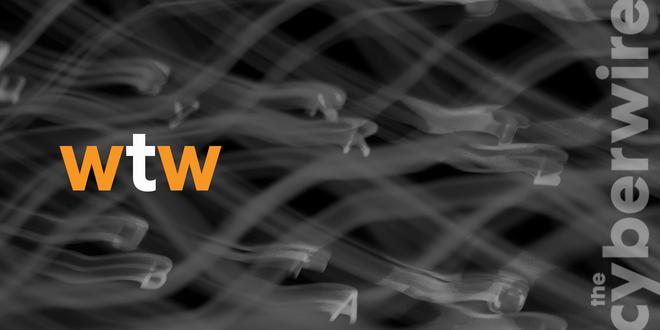 NATO has moved air and naval units into positions to respond to further Russian incursions into Ukraine. Reuters reports that the alliance presently has about 4,000 troops deployed in multinational battalions in Latvia, Lithuania, Estonia, and Poland; the US is said to have placed some 8,500 additional troops on alert, prepared to be transported to the region. Russia, which has staged approximately 100,000 troops near Ukraine, says NATO's response (described as "hysteria") shows that Russia, not Ukraine, is the target of aggression. Hysterical or not, the Guardian writes that Western governments are preparing an extensive and potentially crippling sanctions regime that could be imposed on broad stretches of the Russian economy should Moscow's pressure on Ukraine continue.

The Guardian notes that a number of members of the alliance have deployed warships (to the Baltic, for the most part), aircraft, and ground forces into the theater. The European Union has promised €1.2 billion in loans and grants to help Ukraine cope with the financial consequences of an invasion.

Sanctions are also under discussion. The US is considering implementing a "novel" set of sanctions (as the Washington Post calls them) intended to cripple Russian strategic industries, including its technology sector. The Hill lists the sectors most likely to be affected: "artificial intelligence, maritime, defense, and civilian aviation sectors." The sanctions would include strict control of exports of "all microelectronics designed with US software or technology or produced using US equipment."

Some of the proposed sanctions resemble the US measures against Huawei, but writ large, and designed to cover broad stretches of the Russian economy as opposed to one or a handful of companies. The US is also considering, according to Bloomberg, sanctions directed specifically against Russian President Vladimir Putin. A recent example of what such sanctions might look like is afforded by last week's US Treasury Department action against four Ukrainian nationals accused of working as Russian agents of influence against the government in Kyiv.