About a week ago, the Governor of the Central Bank of Sierra Leone Prof. Kaifala Kallon, issued out a notice announcing plans to Redenominate the country’s legal tender, the Leone by the removal of the three last zeros from the face value of the currency.

Mohamed Ibrahim Justice Ganawah who is a lecturer at the Department of Economics and Commerce Fourah Bay College, University of Sierra Leonesays"In terms of nominal value; in a sense when you say nominal value in Economics , you are saying that the value of a country's currency in terms of its face value is going to be reduced but the real time value of it is going to be the same." 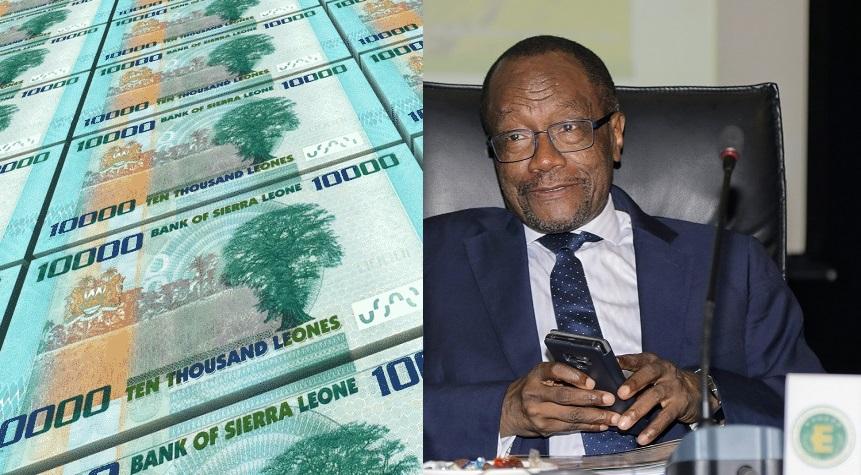 ''This is Siaka Stevens Street in Freetown Sierra Leone, part of Central Business District. It is a very famous place for business. Today We are here to get the views from people on what they think on the currency denomination''

"I don't think it's a bad thing. It's a gain and loss issue. If anything has to be successful, there might be some little challenges and there would be profit at the end."

"Government should have addressed the price control and reduce taxes for business people.

They shouldn't just take decision to change the currency like that. It would create a loss. A big loss!"

With the mixed reactions, Sierra Leoneans are looking forward to a booming economy.