Posted on
by Gavin Sheehan
| Comments

Cloud computing company Shadow held their first-ever Spotlight showcase today detailing the company's new vision for the future. The company basically unveiled a new direction they'll be going in with revamped service options and more. The first steaming with AMD for a new Power Upgrade that will run an extra $15 a month on top of the $30 starting price for use of their service, which will bring better gaming ability to users. They've also unveiled a new look and design to their system, as well as revealed Shadow VR will be launching into Early Access. We have more info on what was revealed below, and you can read more about it in an extensive blow here. 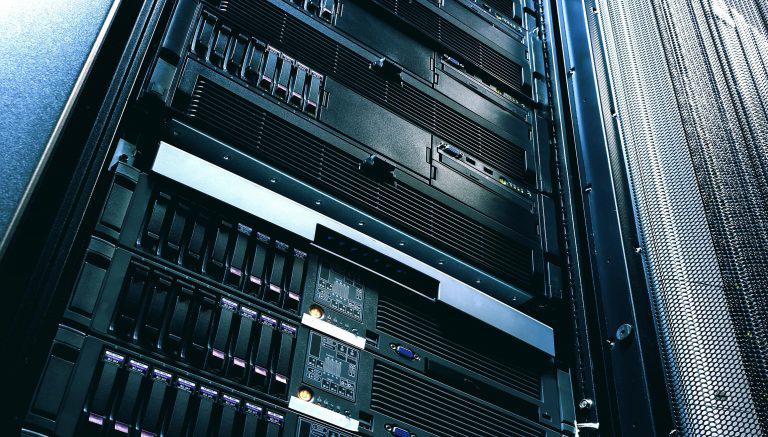 This new upgrade will help realize Shadow's plan to introduce and sustain a more complete and adaptable offering, suited to everyone's needs, offering new technology at the best price. Shadow strives to keep its promise: to democratize access to a PC with the latest components for as many people as possible, via the cloud, without needing to purchase a physical device. So, what will be the configuration of the Power Upgrade?