The main branch for the Omaha Public Library could be relocating to 72nd and Dodge.

Officials released a plan on Friday that would study the southwest corner of 72nd and Dodge, the current site of Do Space, to house a central location for Omaha Public Library.

“A new central library provides OPL with an opportunity to welcome its patrons at an accessible location, offering collections, programs and services that they value and expect, while incorporating flexibility and technology that will help meet their needs well into the future,” Laura Marlene, executive director of Omaha Public Library, said in a statement. 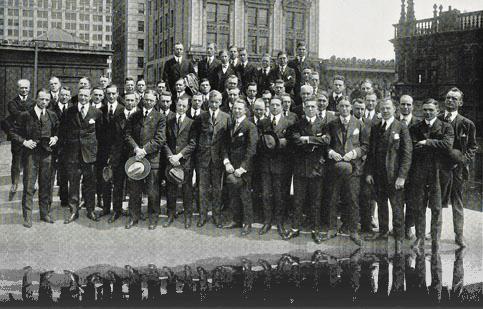 The central library would incorporate Do Space technology programs, which were among the first in the nation, with traditional library services.

“Do Space empowers our community through access to technology and innovative learning experiences, and we are excited to continue to broaden our community impact through this opportunity,” Rebecca Stavick, CEO of CIT, said in a statement.

Marlane cited studies from 2010 and 2017 that showed how a central location would best serve Omaha and Douglas County residents.

HDR, the lead designer on the project, believes the project could transform the area.

“The location has some of the best public transportation access in the city, affords the opportunity for adequate parking, and as the area further develops, will include beautiful pedestrian-friendly spaces that connect new and existing residential, retail and office space around the intersection,” Tom Trenolone, vice president and design director at HDR, said in a statement.

According to a release announcing the study, the 72nd and Dodge project is separate from the work to transition the W. Dale Clark Library downtown library to 14th and Jones.

The plan for the downtown library vacates South 14th Street's prime real estate in front of the Gene Leahy Mall, which is set to re-open around Memorial Day.

Mutual of Omaha will move its headquarters to the current site of the downtown branch with a skyscraper that will transform Omaha's skyline.