Over the past nearly two months we have been running a lot of Linux benchmarks on the AMD Ryzen 5000 series, but what about the BSD operating systems with these Zen 3 desktop CPUs? Recently I got around to trying out a few of the BSDs on a Ryzen 9 5900X desktop as well as running some FreeBSD 12.2 vs. Ubuntu Linux benchmarks, including with Linux on OpenZFS and Clang.

For this initial round of BSD testing it was done with an AMD Ryzen 9 5900X with the ASUS ROG CROSSHAIR VIII HERO (X570). With the Ryzen 5000 series not mandating new chipsets and working with existing motherboards, there isn't as much to worry about from the BSD perspective assuming the motherboard is known to work fine with the BSDs. Generally with FreeBSD 12 and FreeBSD-based distributions, I've found them to generally work fine on modern AMD 500 series chipsets and generally no major headaches to deal with particularly for FreeBSD 12. Indeed, the Ryzen 9 5900X + ASUS CROSSHAIR VIII HERO was working fine when tested in FreeBSD 12.2 and FreeBSD-based GhostBSD 20.11.28 and MidnightBSD 2.0.1.

NetBSD 9.1 also failed to boot on this system. 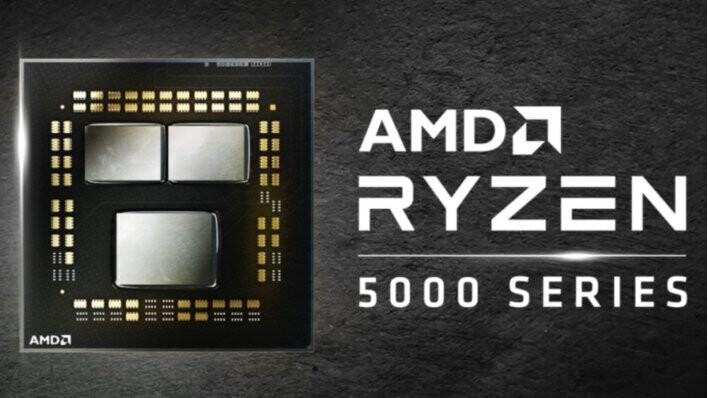 OpenBSD 6.8 meanwhile did boot and install fine on this system with all core functionality working out fine.

a wide assortment of BSD/Linux benchmarks were carried out. Phoronix Test Suite 10.2 brings further BSD improvements and more test profiles being compatible with the BSDs.