In June of last year, following pressure from civil rights advocates and national protests sparked by the murder of George Floyd, three of the biggest names in facial recognition technology self-imposed restrictions on their sale to police.

But after a year of public discussions over the state of policing in America, there's been almost no progress on how to regulate facial recognition.

That's left companies like Amazon and Microsoft, who enacted moratoriums to give Congress time to come up with fair rules of the road, in limbo. IBM, by contrast, said it would exit the business entirely. 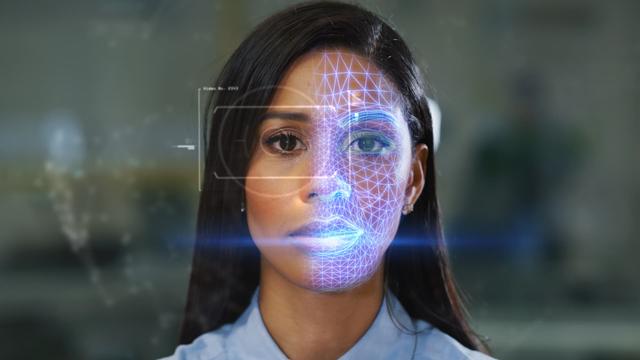 In the year since these tech companies pressed pause on facial recognition, lawmakers are still grappling with how to properly regulate the technology at the state and federal level. A coalition of Democrats have pressed for a pause on the government's use of the technology entirely until they can come up with better rules. So far, most of the action has taken place in a handful of states.

Privacy and civil liberties advocates say they view the moratoria by companies as a promising first step, but they also remain wary about other worrisome forms of surveillance that technology companies continue to profit from.

And while Amazon and others restricted the sale of their facial recognition technology, police seem to have used similar tools during the widespread protests around police brutality last summer, though law enforcement has not been forthcoming about their use.