Kayange, who serves as a Principal Research Analyst at the Kenya Bureau of Standards (KEBS), co-founded a youth mentorship organisation, Good Kenyan Foundation (GKF), based in Mbagathi, Nairobi County.

“GKF mentors, empowers and equips high school graduates, grouped into cohorts through a four-month program for a self-driven future,” he said. 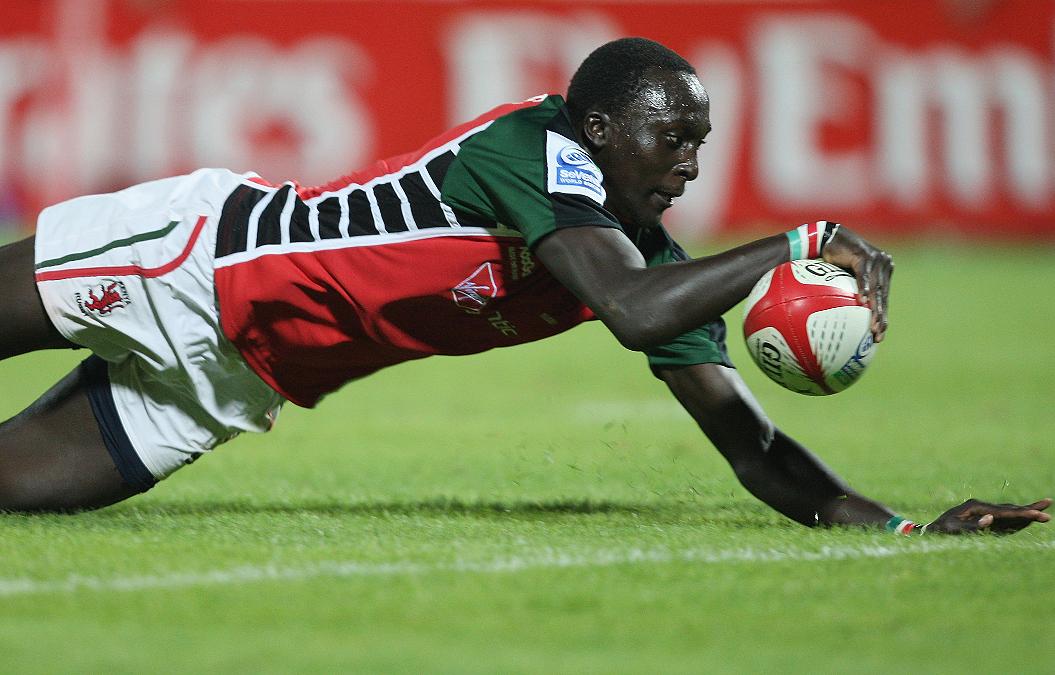 The programme focuses on Information Communication and Technology (ICT), Personal Finance management and planning and Entrepreneurship as well as business development.

"Perhaps one of the most unique aspects of our model is our central pillar of mentorship," he said.

"We carefully vet and match each young person with a mentor aligned in their career interests to create a relationship for learning and personal development".

In an interview with CNN, Kayange spoke about his 12 years playing professional rugby and his desire to change the lives of less privileged youths.

To him, the most notable highlight of his playing days was in 2009, when he played at the Rugby World Cup in Dubai, where they — for the first time — got into the semi-finals.

“It was a huge achievement for the team. We had worked very hard and it was rewarding to get that far,” he said.

Kayange also recounted how great it was for the Sevens team, Shujaa, to play at the 2016 Rio Olympics.

“The campaign to get the team to the Olympics started in 2009 when the World Rugby manager called to ask if the team would be interested in talking about rugby and its impact on smaller nations,” Kayange said.

The decision to have Kenya participate at the Rio Olympics was made in 2011 to the team’s excitement.