Keeping pace with news and developments in the real-time analytics market can be a daunting task. Fortunately, we have you covered with a summary of the items our staff comes across each week. And if you prefer it in your inbox, sign up here!

Red Hat made several announcements at its Red Hat Summit. They include:

Additionally, Red Hat and Accenture expanded their nearly 12-year strategic partnership to further power open hybrid cloud innovation for enterprises worldwide. The companies are jointly investing in the co-development of new solutions to help organizations more seamlessly navigate a multi- and hybrid cloud world, define their strategy, and accelerate their pace of innovation to get to value faster.

IBM announced that it signed a Strategic Collaboration Agreement (SCA) with Amazon Web Services (AWS), with plans to offer a broad array of its software catalog as Software-as-a-Service (SaaS) on AWS. Much of the IBM Software portfolio is already available as-a-Service (aaS) on IBM Cloud. This first-of-its-kind agreement between IBM and AWS will provide clients with quick and easy access to IBM Software, including solutions for automation, data and AI, security, and sustainability. The software is built on Red Hat OpenShift Service on AWS (ROSA) and runs cloud-native on AWS.

Cloudflare announced the private beta of Cloudflare Pub/Sub, a programmable message bus built on the ubiquitous and industry-standard MQTT protocol supported by tens of millions of existing devices today. Pub/Sub lets users publish event, telemetry, or sensor data from any MQTT capable client (and in the future, other client-facing protocols); write code that can filter, aggregate, or modify messages as they’re published to the broker using Cloudflare Workers; push events from applications in other clouds, or from on-prem, with Pub/Sub acting as a programmable event router or a hook into persistent data storage (such as R2 or KV).

PingCAP announced the general availability of TiDB Cloud, its cloud-native, fully managed Database-as-a-Service offering. TiDB is a scalable HTAP (Hybrid Transactional and Analytical Processing) database that can handle both OLTP and OLAP workloads. TiDB is designed for strict transactional applications from day one. While easily scaling to hundreds of nodes, it preserves the best things of traditional databases: ACID transactions and SQL. Besides the OLTP part, TiDB provides a built-in analytics engine as an HTAP database.

Predibase emerged from stealth with its commercial platform that lets both data scientists and non-experts develop flexible, state-of-the-art ML with best-of-breed ML infrastructure. Predibase, built on top of Ludwig and Horovod, is bringing the declarative approach to ML to market. Declarative ML systems bridge allows users to specify ML models as “configurations” – simple files that tell the system what a user wants and let the system figure out the best way to fill that need.

Cirrus Nexus announced the launch of Cirrus Nexus TrueCarbon, a product that provides cloud service provider-agnostic tools to measure, monitor, and reduce carbon emissions from cloud operations. Key features include the ability to set a cost to carbon emissions to factor into overall cloud cost optimization decisions; an opportunity to make actionable changes within the platform based on recommendations; and viewability of carbon emissions by instances and groups.

Graft emerged from stealth with a solution that distills the AI infrastructure and workflows that top companies are converging around into an all-in-one package that is easy to use, regardless of machine learning proficiency or existing infrastructure. The cloud-native platform empowers everyone in an organization to wield the most advanced AI techniques for unlocking the value of all their data. Companies using the solution require no machine learning skills, and do not have to build or maintain infrastructure. 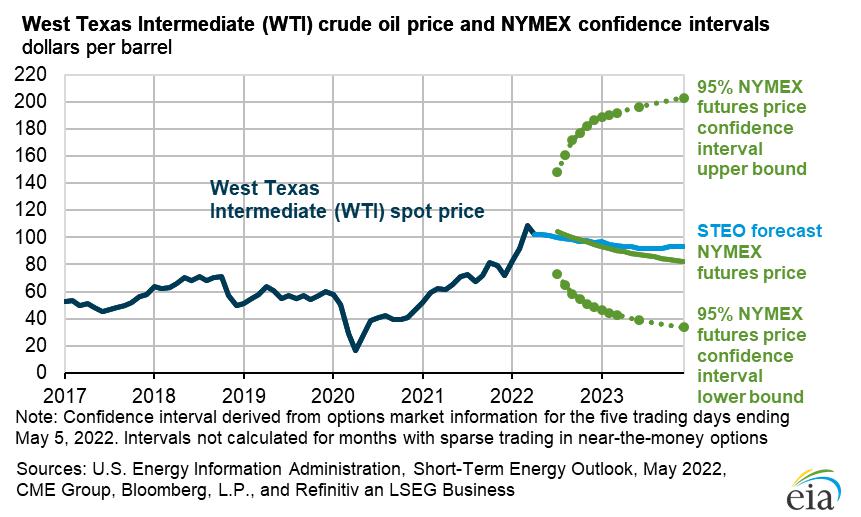 Pegasystems announced a series of new and updated Pega Platform features that help make it easier for organizations to embed self-service workflows into any front-end channel. The new capabilities include faster UX performance with enhanced Pega DX APIs, more freedom to use front-end frameworks of choice with new SDKs, and easier embedding of workflows into apps and websites with less code using the new Pega Web Embed.

Tachyum launched a universal processor, Prodigy, which unifies the functionality of a CPU, GPU, and TPU in a single processor. This creates a homogeneous architecture while delivering massive performance improvements at a cost savings over competing products.

Databricks has further strengthened its longtime work with Amazon Web Services (AWS), announcing a new, pay-as-you-go offering that enables customers to quickly and easily discover, launch, and build a lakehouse with Databricks from their AWS Marketplace account.

Synoptek announced it has acquired Macquarium. The synergy between the companies provides a vertically-aligned offering covering research, strategy, design, development, implementation, support, and analytics – all with an approach and perspective of the customer or employee experience.

Augury announced it is acquiring Seebo. Together the companies will provide an AI-driven view into the interplays between the diverse factors that influence overall production health. These correlated insights will enable manufacturing customers to take actions that improve asset performance, process optimization, quality, sustainability, and safety.

ITHENA announced its partnership with Incorta for enterprises to import and analyze data from every corner of their enterprise. By utilizing the expertise of ITHENA’s AI framework along with Incorta’s Direct Data Platform, companies can improve access, functionality, and performance, reduce cost, and increase scalability, transparency, and agility in their data initiatives.

If your company has real-time analytics news, send your announcements to [email protected].

In case you missed it, here are our most recent previous weekly real-time analytics news roundups: