The draft Online Safety Bill, which was published in May last year, is “neither clear nor robust enough to tackle certain types of illegal and harmful content”, according to the Digital, Culture, Media and Sport (DCMS) Committee.

Abusive behaviours including “breadcrumbing”, or leading someone on virtually, “nudifying” technology and deepfake pornography are not illegal, but should be tackled through either primary legislation or as types of harmful content covered by the duties of care, it suggested.

The freshest exclusives and sharpest analysis, curated for your inbox

Email address is invalid
Thank you for subscribing!
Sorry, there was a problem.

In its current form, the bill fails to prevent the sharing of some of the most “insidious” images of child abuse and violence against women and girls, MPs said, failing to strike the correct balance between preserving freedom of expression and efficiently tackling harmful content. 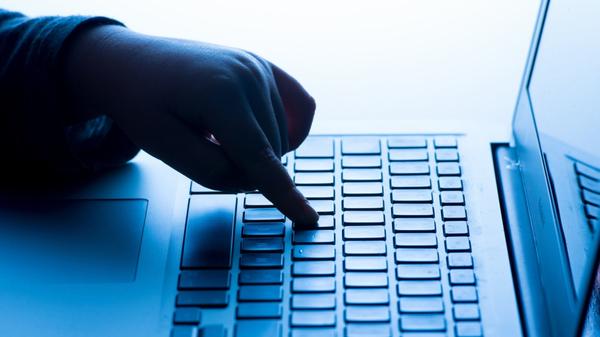 Committee members are calling on the Government to respond to its concerns about the risk of content that poses a risk of online child sexual exploitation and abuse but is technically legal and to “reframe the definition” of illegal content by factoring in its context.

“It’s crucial the bill is tightened to comprehensively respond to the child abuse threat,” he said.

“The legislation needs to unambiguously tackle grooming across multiple platforms, and prevent abusers being able to exploit gaps that allow them to continue to commit and organise abuse in plain sight.”

Susie Hargreaves, chief executive of the child abuse detection charity Internet Watch Foundation (IWF), said the Government needed to provide more details of how regulator Ofcom would work with third parties including itself.

“This legislation needs to be effective from day one. If it is not, it is vulnerable children who will suffer,” she said.

Julian Knight MP, chair of the DCMS committee, said that what should be “world-leading, landmark legislation instead represents a missed opportunity”.

“Urgency is required to ensure that some of the most pernicious forms of child sexual abuse do not evade detection because of a failure in the online safety law,” he said.

“These are matters of important public debate to which we will return as the Bill makes its way through Parliament.”