US benchmark WTI climbed 0.7 percent to $87.25 after reaching a seven-year high of $88.54 earlier in the trading session.

Both grades are on course for a sixth consecutive weekly gain, which would be the longest streak since October.

Russian Foreign Minister Sergei Lavrov said on Thursday there was “little cause for optimism” following the US’s official response to Russian demands around NATO expansion and European security. However, he reiterated that Russia does not want war with Ukraine.

“The risk premium on the oil price is now likely to be almost $10/bbl,” Commerzbank commodities analyst Carsten Fritsch wrote in a research note. 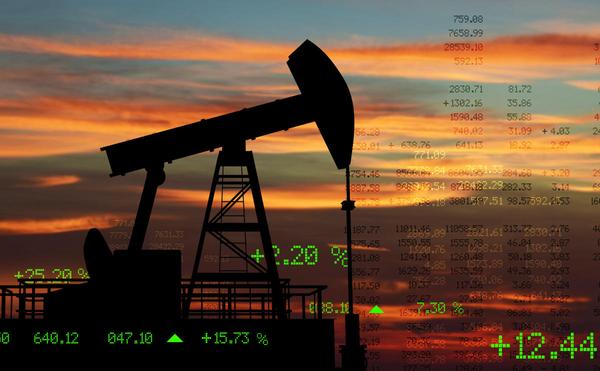 Price gains have been limited by the strength of the US dollar, which is on track for its biggest weekly gain in seven months as Federal Reserve Chairman Jay Powell signalled the central bank will raise interest rates as soon as March to contain inflation.

Traders remain focused on the next meeting on Feb. 2 of the Organization of the Petroleum Exporting Countries and allies led by Russia, collectively known as OPEC+, which is likely to see the group continue with its plan to add 400,000 barrels a day of supply to the market every month as it replaces pandemic-related cuts of 10 million barrels a day.

A longer-term bullish signal for oil prices came from the US on Thursday when a federal judge invalidated the results of an oil and gas lease sale in the Gulf of Mexico saying the Biden administration failed to properly account for the auction’s climate change impact.

The decision has cast uncertainty over the future of the US federal offshore drilling program. The Gulf of Mexico accounts for 15 percent of existing US oil production and 5 percent of dry natural gas output, according to the Energy Information Administration.

In a sign of growing global demand, crude oil imports by China, the world’s biggest importer of the commodity, could rebound by as much as 7 percent this year, analysts and oil company officials said.