Beth Toolan, of Salem, has been named Chief Development Officer at the Stone House in Roxbury, a nonprofit that cares for and protects adult and child survivors of domestic abuse, helping them rebuild safe, secure and independent lives. Toolan comes to Stone House with decades of experience in the nonprofit sector. For the past five years, she was the principal of Beth Toolan Consulting, which provided leadership development, advocacy, HR, DEI, and fund development consulting services to nonprofit and human service organizations. She previously held leadership positions at Waltham Partnership for Youth, Girl Scouts of Eastern Massachusetts, Rape Crisis Center, and the Chewonki Foundation.

J Barrett & Company recently announced that Christie Drinkwater and Tiffany Tamilio joined the agency at its Cummings Center office in Beverly, and Lisa Nash joined the agency’s Prides Crossing office. Drinkwater, a Realtor and full-time real estate agent, grew up in Hamilton and now lives in Beverly. She also acquired an extensive background in the fashion and design industry in Philadelphia after graduating from Drexel University. Tamilio, of Danvers, joins the agency as a sales associate. She’s been a real estate professional for nearly 15 years and is also fluent in Spanish. Nash, meanwhile, was the owner and operator of Tasty Foods in Peabody for more than two decades before joining J Barrett as a sales associate. She is a longtime Peabody resident.

Salem State University has received a Leading by Example Award from the Commonwealth of Massachusetts. The award recognizes state and municipal leaders for clean energy efforts. One of 11 Massachusetts state agencies recognized by the Baker-Polito Administration for leadership in promoting initiatives that reduce environmental impacts and associated energy costs of state operations, the award was accepted by Tara Gallagher, Salem State sustainability and EH&S coordinator, at the 15th annual Leading by Example Awards Ceremony at UMass Lowell’s University Crossing.

Ian Hurlburt has joined the Beverly office of SV Design, Siemasko + Verbridge as Senior Project Manager in the residential architecture department. Hurlburt brings to the drawing table three decades of architectural experience with an immense residential and commercial design background throughout New England. He is a graduate of the Rhode Island School of Design, where he earned bachelor’s degrees in architecture and fine art. 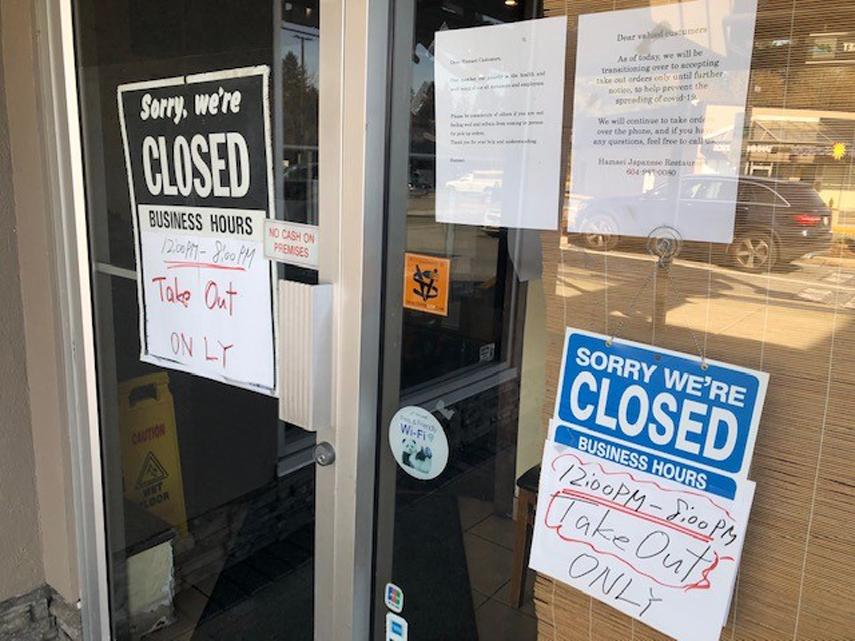 How to Spin and Recover a Cessna 150 https://t.co/ooT8vJDMEQ

Alexander Doyle, owner of Conley’s Drug Store, has been named 2021 Ipswich Small Business Person of the Year. He was honored at a reception in his honor on Sept. 27 at The Ipswich Inn in Ipswich.

Meredith A. Fine, Esq., has opened a second law office at 2 North Main St., Ipswich. Fine opened her law practice, Cape Ann Business Law, PC, in Gloucester in 2009, focusing on real estate, business counseling, and litigation. The Ipswich practice will provide convenient access to legal representation to businesses and residents on the North Shore. Prior to attending law school, she was a journalist, and editor of the Ipswich Chronicle from 1988-1993.

Bruce Figurido of Churchill Properties was recognized for his outstanding achievements in North Shore real estate. His 2020 sales volume earned him the “Platinum Leader Award.” A full-service residential real estate firm, Churchill serves the North Shore from its offices in Beverly, Hamilton, Gloucester and Manchester.