Police have booked unidentified people for allegedly hacking the cryptocurrency account of an information technology (IT) company in Noida’s Special Economic Zone and withdrawing all the money, officials said on Monday.

Hemendra Bharadwaj, admin head of the company, filed a complaint in the matter at the Phase 2 police station on Friday, but did not reveal the total money/cryptocurrencies duped in the fraud.

Bharadwaj said in the complaint that his company had purchased virtual currencies from a cryptocurrency exchange company located in the British Virgin Islands in the United Kingdom.

When contacted, Bharadwaj said that he had received the complaint copy from the management of the IT company, and he submitted the same at the Phase 2 police station. According to Bharadwaj, he does not know the amount lost in the fraud. Management officials of the company did not comment on the matter yet. 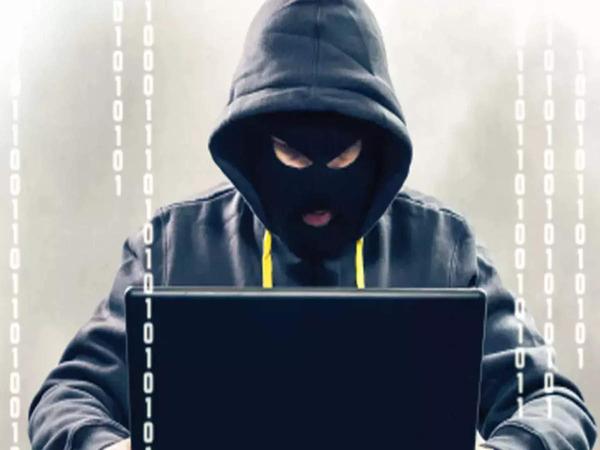 Elamaran G, additional deputy commissioner of police, Noida Central, said that a case has been registered against unidentified persons under Indian Penal Code (IPC) Section 420 (cheating) and Section 66 of the IT Act. “The case needs technical expertise for investigation. The cyber cell is investigating the matter. We are also seeking help from external investigators in the case,” he said.

Anuj Agarwal, cyber and privacy law expert, said that people should deal in cryptocurrencies only if they have proper knowledge in this field. “The investors should also have a computer system with anti-virus software to make it hack proof. The cryptocurrencies do not have any serial number... and there is no centralised agency to regulate those. The stolen cryptocurrencies can be reclaimed, but it is technically a difficult task,” he said.

At present, there is no particular law in India, which prohibits or allows trading in cryptocurrency.