When Atlassian launched its ‘Work from Anywhere’ policy under lockdown in April 2020, Australia’s most successful tech company had concerns about how it would be received.

“We made a bet early on at a really stressful time,” Amy Glancey, chief of staff at Atlassian, said.

“That was really led from Mike [Cannon-Brookes] and Scott [Farquhar] and myself and the whole executive team. You make a bet and you hope it’s the right one; you hope your intuitions are right,” she told Business Insider Australia of the company’s plan to transition to a work-from-home policy that mandated its global staff will be expected to come into the office only four times a year.

Now, almost 10 months on, with the country continuing to weather waves of COVID-19 infections, Glancey said what was always considered a long-term strategy for Atlassian is helping its employees reorient their working lives amid the disruption.

A quarter of its Australian workforce, which comprises one-third of employees globally, now work in a remote location, considered by the company to be a two-hour commute or more from its headquarters in the Sydney CBD.

This jumps to 50% for its new hires globally.

Glancey said in order to track the program’s success Atlassian has also conducted surveys “up the wazoo” to ensure its teams were on-board with the transformation.

“We’ve researched our staff, and we know that 75% of staff have responded on a scale of their happiness with ‘Team Anywhere’ being excellent, or very excellent,” she said.

“That’s a long way of saying three quarters of our staff are more than thrilled with the flexibility.”

Glancey said the company is now starting to see the impact of its strategy on recruitment, with evidence emerging during hiring that candidates are declining offers from other firms that don’t have flexible working policies. 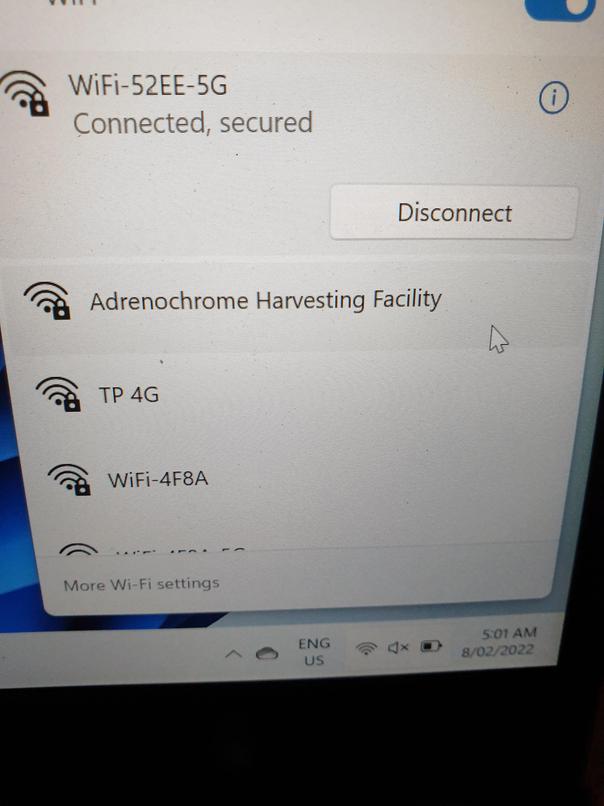 “We believe that will be a strategic advantage for us, specifically when it comes to talent. And that’s really coming to fruition,” she said.

It’s an advantage that could prove valuable as Atlassian moves to hire an additional 5,000 local employees in coming years, in a talent landscape that has seen the pool of skilled workers shrink further since the start of the pandemic.

The plan will bring its footprint to more than 7,000 Australian staff.

Two years of closed international borders and a pause on skilled worker visas have led to a talent crunch that has most acutely hurt the Australian tech industry.

Large corporations and startups alike have reported they are struggling to fill open tech positions, with Telstra reporting in November it was trying to fill 1,000 tech roles, and Culture AMP, the workplace survey startup valued at $2.05 billion, looking to fill more than 100 roles.

But Atlassian’s soon-to-open office at Tech Central in Sydney — which Glancey says will bring together “education and industry and government and investment” — combined with new initiatives like the Tech Council of Australia (TCA), of which Atlassian is a founding member, are starting to turn the wheels required to bring on Australia’s tech boom.

Sydney could be world’s next tech hub

Atlassian says its wider push to accelerate the growth of Australia’s tech sector, amid a skills shortage experts say is hurting the country’s growth potential, will be a major focus in building out this ambitious growth strategy.

On December 1, the TCA along with the federally funded Digital Skills Organisation (DSO) announced they had signed a new partnership with the aim of solving Australia’s tech talent shortage through a series of initiatives driven by government, private companies and education to improve the visibility of tech jobs, opportunities and pathways, and help reskill interested Australians to move into the industry.

“The technology… community in Australia has matured over the years, in our ways of coming together and working in partnership with the government,” Glancey said.

But in the past this has been “very piecemeal,” she said.

However she noted this industry body will be the “key vehicle” to deliver outcomes to benefit the sector moving forward, including funding and collaboration for Sydney’s tech hub.

“We know that every major tech city in the world has somewhere on the map that they can point to and call home. We all know Silicon Valley, we all know Tel Aviv.

“And it’s very exciting to think that when people think of amazing global tech cities that Sydney is going to be one.”

“It’s going to be an absolute vortex of talent.”

While the NSW government has admitted private programs by international tech companies have become crucial to building out the state’s digital infrastructure as Australia reckons with a tech skills shortage, Atlassian’s increasing pressure signals the company wants to see commitment to local pipelines for talent.

According to recent research from Deloitte Access Economics, pandemic-induced border closures shut the door on 30% of the tech skilled temporary migrants expected to arrive in Australia through the 2019-20 financial year compared to the year before.

As a result, the firm estimates that Australia will need to upskill an extra 200,000 tech workers over the next few years.

Jane Hume, Minister for Superannuation, Financial Services and the Digital Economy, recently noted private sector programs are likely to play a crucial role in getting “around 60%” of the Australian workforce retrained to meet tech demand.

Glancey accepted the plans for local workforce growth are “ambitious”.

“It’s going to be challenging. Talent has and will always be one of the key blockers for high growth tech companies in Australia or any high growth companies,” she said.

And she maintained remote workplace policies would become a key tool in building it.

“We believe when we make the decision on Team Anywhere that it unlocks an entirely new pool of not only Australian talent, but global talent in ways that I don’t even think we can fully imagine yet,” Glancey said.

“It’s going to require effort and we’re prepared to put it behind it. But we know that those 5,000 people are out there.”