BRUSSELS (Reuters) -Microsoft will revise its licensing deals and make it easier for cloud service providers to compete, its president Brad Smith said on Wednesday, as the U.S. software giant sought to dodge a lengthy EU antitrust probe into its cloud computing business.

Microsoft was taking the first step, but not the last, to address the concerns, Smith told a conference organised by think tank Bruegel in Brussels.

He recounted the "extraordinary defeat" that Microsoft had faced in a challenge to the EU antitrust body in 2007 that had forced it to embrace change "which is a lot more fun than like knocking heads".

Microsoft wants to listen and act on the complaints, Smith said.

"It really starts by giving more options to European cloud providers. So if there's a company that has a data center but wants to run solutions in its cloud PBX data center, we're creating more options for them to do so with our software, because that's what they've been asking for," he said.

Microsoft will help cloud providers to offer Windows and Office directly as part of a complete desktop solution that they can build on, sell and host on their infrastructure.

It will revise licensing deals and allow customers to use their licenses on any European cloud provider delivering services to their own datacenters. Customers will also be allowed to buy licenses just for the virtual environment without the need to buy the physical hardware. 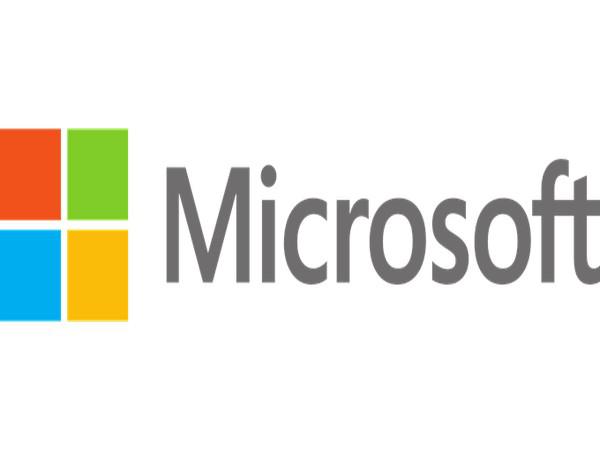 While some cloud service providers lauded the news, others said it was not enough.

"Cloud adoption and the development of European digital capabilities are a priority for the European Union. Microsoft has a unique role to play in supporting this effort," the European Cloud Alliance, whose members include Microsoft, said in a statement.

CISPE, which counts world No. 1 cloud service provider Amazon , OVHCloud and Aruba as its members, dismissed the move and urged the EU antitrust watchdog not to ease up.

"The initiative announced today fails to tackle in any meaningful way the unfair licensing practices at the heart of complaints and concerns among cloud infrastructure service providers and customers across Europe," CISPE Secretary General, Francisco Mingorance said in a statement.

"It does nothing to end the anti-competitive tying of productivity suites with cloud infrastructure services," he said.

Asked about workplace messaging app Slack's 2020 complaint on Microsoft's tying of its Teams product into its Office productivity suite, Smith said bundling was in a different category, but did not provide details.

Photos: The Toll of Climate Change

The Fight Against Out-of-State Abortion Bans

Senate Approves $40B in Ukraine Aid