Home » Technology » Making a big bet in Alabama on a small, but key computer part

The National Science Foundation just made a $650,000 bet that a University of Alabama in Huntsville team can make one of the world’s hottest new computer parts more resilient, durable and energy-efficient than the hard disk drives the new tech is rapidly replacing.

The NSF has awarded Dr. Biswajit Ray a five-year, $650,000 “Faculty Early Career Development Program (CAREER) award to pursue his research. Ray and his team of doctoral students and graduate researchers are working on the project now.

SSD’s store data in flash memories, and the technology in those memories is also rapidly evolving. “I find recent technological developments very exciting,” Ray said in the university’s release. “Manufacturers are releasing chips that can hold over 1.33 terrabits of information, and these chips are three-dimensional structures with storage cells placed in multiple layers.” 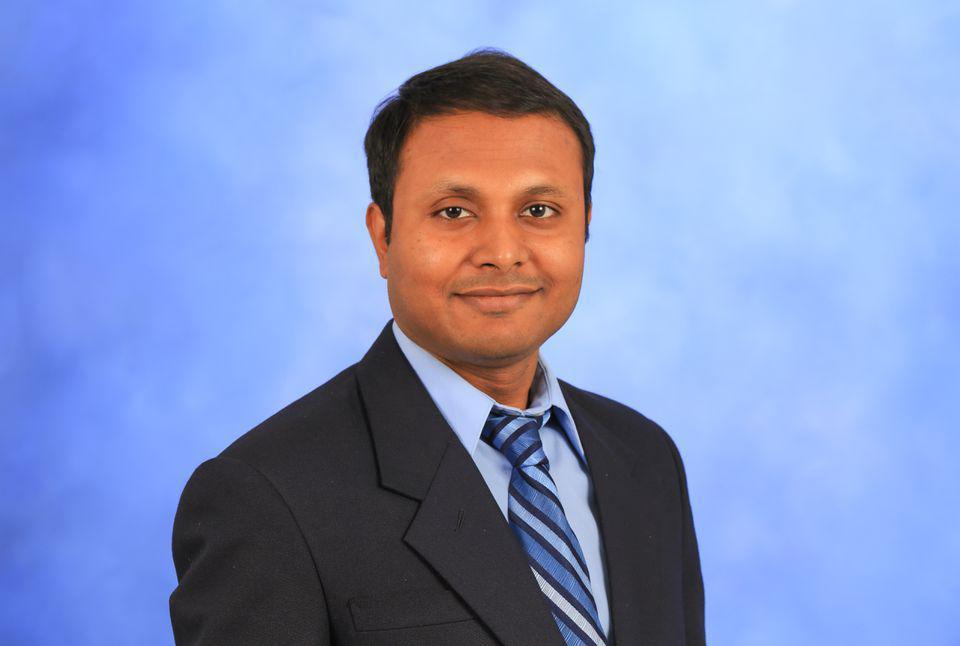 Issues with the new drives include energy efficiency, security and privacy, Ray said. “The project addresses these issues through intelligent memory management techniques which can be implemented through software-based solutions in the storage firmware,” he says. “We will evaluate these techniques on state-of-the-art-flash memory chips.”

What could such storage allow in the future? Better predictive analytics and artificial intelligence in low-end computers capable of operating in “extreme environments, such as nuclear environments and space, where flash drives are attractive due to their light weight, high density and small size,” the announcement said.

“I have a partnership with Western Digital and Infineon Technologies,” Ray said. “They are very much excited on the outcome of the project. They will provide technical mentorship and related resources for the success of the project.”