Here’s something that may brighten the day of "Harry Potter" fans.

Owners of iPhones can feel like witches or wizards and light up a room by grabbing Siri's attention and saying "lumos" to turn on the device’s flashlight.

The term is a spell from the wildly popular children's book series Harry Potter that’s supposed to light up the tip of a magic wand. The tech trick also works on Android phones with Google Assistant.

If you want to turn your phone's flashlight off and you don't have Professor Dumbledore's Deluminator gadget handy, just say "nox" to your smartphone's virtual assistant, which in the books is a spell to extinguish the light created from "lumos." 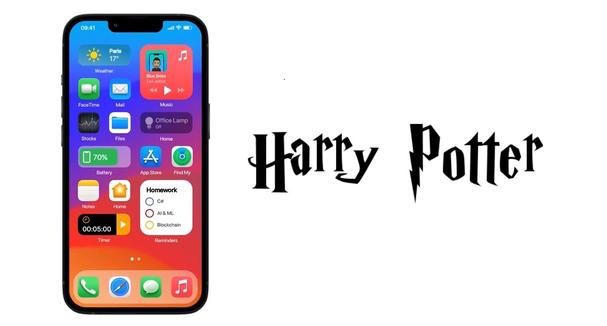 The recently discovered commands have come to light as a reunion special of cast members from the "Harry Potter" movie series was released Jan. 1 on the streaming services HBO Max and Crave.