Goldman Sachs doubled the pay of its chief executive, David Solomon, to $35m last year as the US bank reaped record profits during a Wall Street deal boom.

Solomon had earned $17.5m for 2020, $10m less than the previous year, after the bank’s board reduced the pay of senior executives in the wake of the 1Malaysia Development Berhad corruption scandal, in which Goldman admitted paying bribes to secure work raising money for the Malaysian sovereign wealth fund.

In a securities filing on Friday, Goldman said Solomon received a base salary of $2m in 2021, unchanged from the previous year. His variable compensation was $33m, including a roughly $10m cash bonus and a $23.1m stock award linked to the performance of the bank. 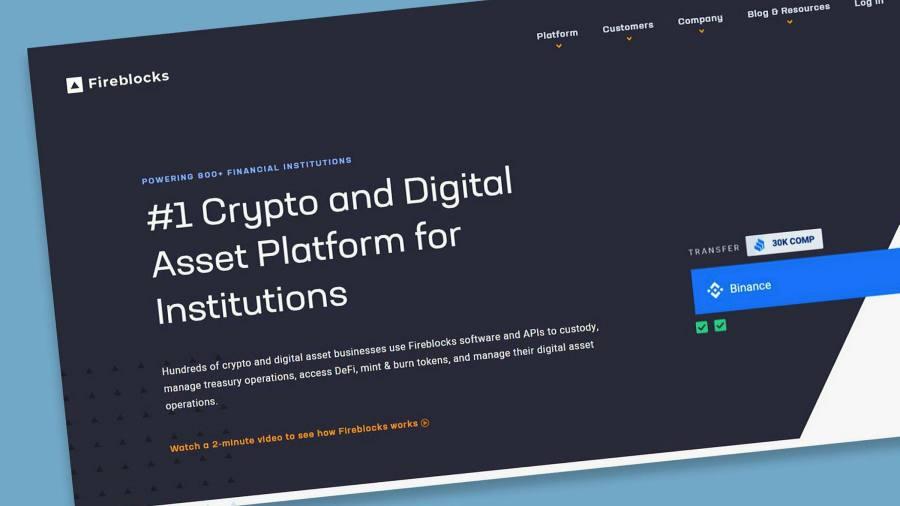 In October, Goldman said it had granted performance-based stock worth $30m to Solomon and $20m in stock for group president John Waldron. Those awards would be paid out in October 2026.