The Madras High Court on Friday, January 28, has directed the police to submit a status report on a land grabbing case against Tamil Nadu Assembly Speaker M Appavu. The direction was passed by the first bench of the HC while hearing a plea moved by Damotharan, a resident of Tirunelveli. The principal bench of Acting Chief Justice Munishwar Nath Bhandari and Justice PD Audikesavalu had passed the direction to the Tirunelveli Central Crime Branch (CCB), to file the status report by two weeks.

The petitioner who had made land grabbing allegations against Appavu prayed for a direction to the police to complete the investigation within a particular time frame and file a final report. “I have ten cents of land in Perungudi village in Radhapuram Taluk in Tirunelveli district. The land was occupied by Appavu, Subbiah, Pichaiammal and Santhanam. Even as I lodged a police complaint with the district crime branch, there was no response from the police. Hence, I approached the district court and got a direction to the police to file a First Information Report (FIR),” the petitioner submitted, according to reports 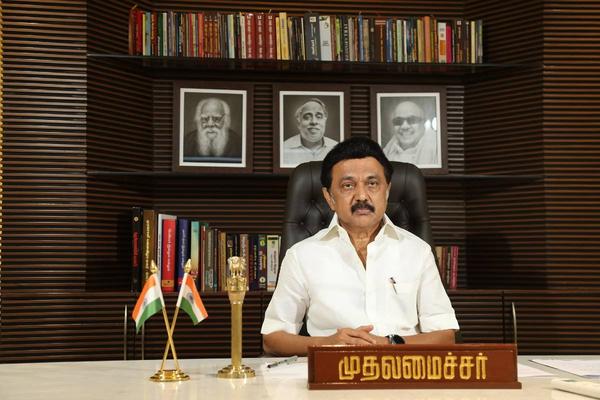 Based on his complaint, Dhamotharan pointed out that while FIR had been registered in 2019, the investigation was not proceeding and a charge sheet was not filed. The judge has directed the police to file a status report on the progress of the case within two weeks.