A wireless driver update from Intel is available and it could solve some blue screen of death (BSOD) issues you might be experiencing in Windows 10. However, at this very moment, you have to grab it direct from Intel—the update will in all likelihood mosey its way on over to Windows Update at some point, but it's not there yet.

, Intel's June wireless driver package contains three updates that apply to several different Wi-Fi adapters, including both Wi-Fi 5 (802.11ac) models and ones based on the latest Wi-Fi 6E standard. Here's a look:

If you are unsure which wireless adapter you have in your PC, you can find out easy enough. Just head to the

(type Device Manager in the Windows Search bar) and expand the

tree. If yours is one of the ones listed above, Intel's latest driver package is for you.

That doesn't necessarily mean you should pounce on the update. If you aren't experiencing any issues, there is nothing wrong with waiting until this gets pushed over to Windows Update. However, if you are having issues, or just want to perform some preventative maintenance, then by all means, give it a go. 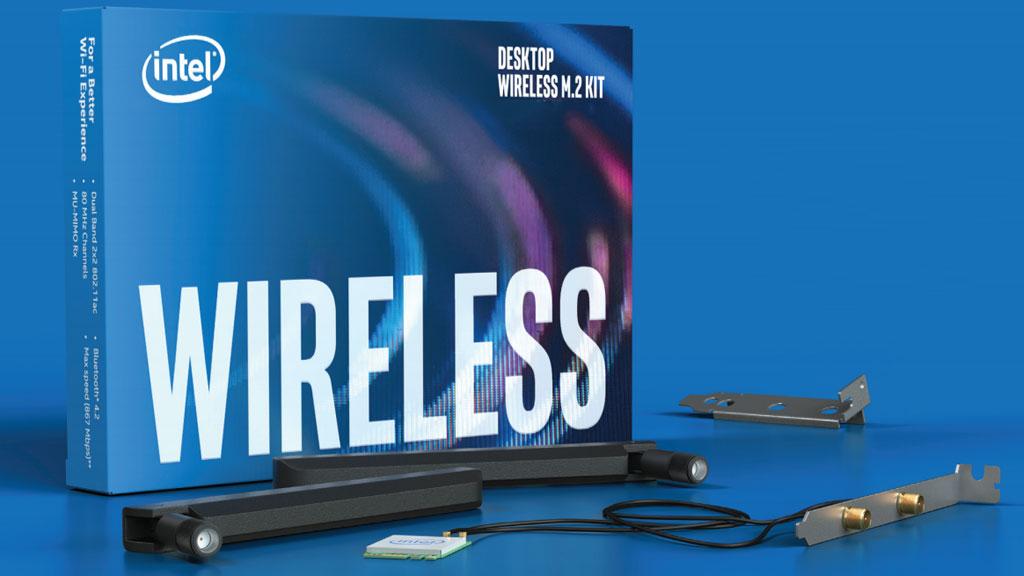 : no wires, no worries

In addition to causing BSODs, other issues mentioned in the

include random loss of network connectivity on certain adapters, and the Device Manager indicating a wireless adapter is not working correctly when performing large file transfers.

and then open the Update Assistant from the system tray. This will check to see if there are any updates for your specific wireless adapter, then give you the option of downloading and installing any available updates.

Be warned that you will need to reboot your PC, potentially multiple times (so save your work). I actually had to reboot my PC twice—I was prompted to reboot after installing the tool, and then again after applying the driver update for my Wi-Fi 6E adapter.

Paul has been playing PC games and raking his knuckles on computer hardware since the Commodore 64. He does not have any tattoos, but thinks it would be cool to get one that reads LOAD"*",8,1. In his off time, he rides motorcycles and wrestles alligators (only one of those is true).