Clara Analytics, founded in 2016 and based in Santa Clara, Calif., provides AI technology and analytics services for the commercial insurance industry.

Jones is also tracking other 2022 technology trends for commercial insurers. He predicts a greater use of software as a service (SaaS) technology in tandem with greater AI adoption. As well, he said, employees will increasingly demand technology that augments their abilities rather than replaces them. Companies will also pursue better user experiences. There’s also an expectation that technology use in general will start becoming more humane, he said.

Jones’ answers are outlined in greater detail below.

Insurers boosting their AI capacity in 2022 want to provide a more targeted customer experience so their clients’ needs are better known for the future, Jones said.

The goal is to help insurers meet their customers “where they are” but also know their specific needs more clearly, he explained.AI will help them get there, he said, by driving improvements in their operations.

Some carriers are building that capacity internally, and others are signing up with outside companies such as Clara to reap solid AI benefits soon, he said.

The latter option involves the use of SaaS technology (a way of delivering applications to customers over the internet) to bring on AI improvements. This appears to be gaining attention as a more cost-effective option, Jones said. 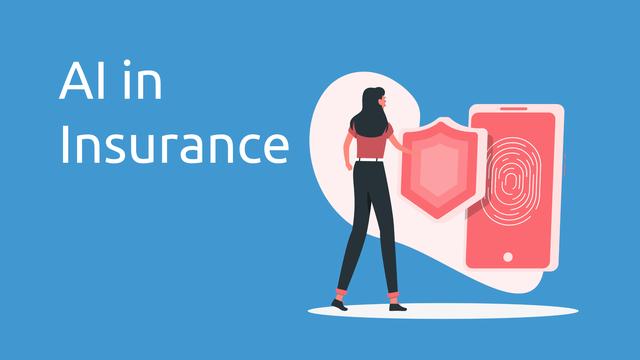 In commercial insurance or any other carrier sector, companies in 2022 will confront the notion of humane technology in greater numbers, Jones said.

“People are aware of how we’re using applications and data now and how that can be used to influence or even manipulate their lives,” Jones explained. “That applies also to enterprises and how we adopt technology within companies.”

This circles in part, back to AI, Jones noted.

“AI requires logic, and it requires us to build these neural networks, and, within that logic, you could insert bias,” Jones said. “We want to make sure that we build things that don’t insert bias, that don’t impact underrepresented groups more than others when we’re making decisions.”

Insurers are gunning increasingly for better user experience for their customers, in commercial insurance and other sectors, Jones said.

“They’re tired of the [user experience] and [user interface] of these large enterprise core systems that are text heavy and require a lot of keystrokes,” Jones said. “This revolution started with mobile apps and the simplification of the application experience and it started in the consumer space and it absolutely is in the enterprise space now.”

Customers want AI to help make this happen, and also have the technology seamlessly harvest consumer data, and integrated into their workflows, he said.

Augment rather than replace

In 2022 and beyond, Jones said, clients and customers are also looking for technology that helps augment their abilities rather than replace them in the workforce outright.

“We all look at this futuristic technology world where … our jobs are eliminated and we don’t have to do anything because it seems like that’s about automating, more and more in the tech space,” Jones said. “But the expectation is that the technology doesn’t replace the human, the technology enhances our human capabilities.”

One example is using technology to boost how a team works together, and Jones said this will accelerate in 2022.

AI is one way to augment abilities and help give workers greater insights through collaboration, he said.