Hailey Bieber is “absolutely heart-broken for everyone involved” in the accidental shooting death of Halyna Hutchins on the set of ‘Rust’.

The 24-year-old niece of Alec Baldwin, the film’s star and producer, offered her condolences to those impacted by the tragedy, which left the cinematographer dead and director Joel Souza injured.

“Sending all my love to the family of Halyna Hutchins. This is a truly unimaginable and devastating tragedy,” Bieber wrote on her Instagram Story on Friday. “My thoughts are also with Joel Souza as he recovers.” 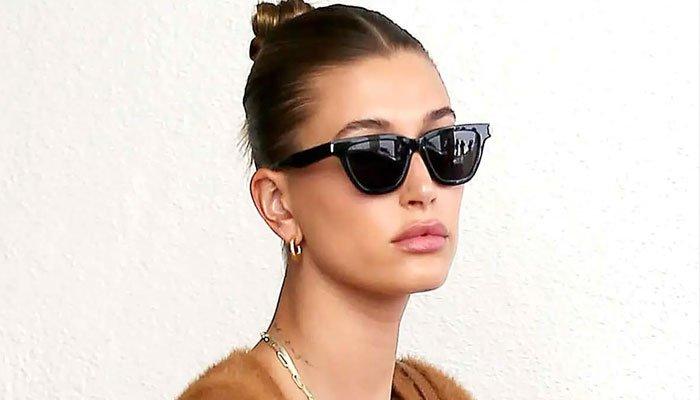 Alec’s brother and Hailey’s father Stephen Baldwin also took to social media to share his two cents on the tragedy. “Asking for your prayers tonight. Friends, not much can be said other than please pray for all involved in the wake of this tragic accident. Thank you,” he posted.

On Thursday, Hutchins, 42, and Souza, 48, were “shot when a prop firearm was discharged” by Baldwin, according to the local sheriff’s department. The film was shooting at the Bonanza Creek Ranch set in New Mexico.