Just one South Carolina company made Deloitte’s 2021 North American Technology Fast 500 list, and it’s one not a stranger to recognition.

Greenville-based Clear Touch Interactive debuted at 466 on the list of the fastest-growing technology companies, having achieved 236% growth over the past year. It’s the first time a South Carolina company made the list since Charleston-based IT security firm PhishLabs was recognized in 2017.

“Only continued discipline and excellence can ensure a ranking such as this. To be recognized as one of the fastest-growing companies across the technology, media, telecommunications, life sciences, fintech, and energy tech sectors in North America is an honor,” the company announced in November. “Clear Touch aims to revolutionize and evolve the fields of education and digital collaboration, awards like this prove that we are on schedule. The best part is that we are just getting started.” 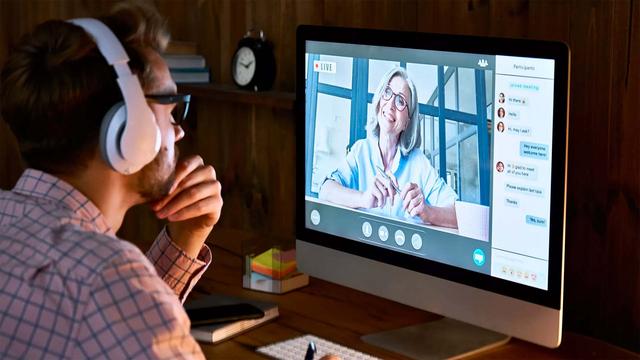 Clear Touch is a global manufacturer of interactive touch panels and accessories, along with digital signage displays and solutions for education, government and business. Tech-enabling business and education became imperative in 2020 and by late 2021, numerous businesses and educational institutions were still operating remotely, at least during localized outbreaks of COVID-19.

Deloitte, a consulting and advisory company based in San Francisco, noted that the pandemic has “underscored the urgent need for tech solutions in a variety of areas.” Winners from the list hailed from 37 different states, with neighbors Georgia and North Carolina each nabbing several.

“These companies are not only at the cutting edge, transforming the way we do business, but most importantly, recognize the strategic importance of ongoing innovation, especially in the ever-changing world of technology,” said Christie Simons, partner, Deloitte & Touche LLP and industry leader for technology, media and telecommunications within Deloitte’s audit & assurance practice.

Clear Touch has garnered several accolades in the last few months alone, including a fourth-year spot on the Inc. 5000 in August. Clear Touch came in at No. 1893, and CEO Keone Trask noted at the time that he “hope[s] to continue ranking on prestigious lists and breaking company records as we get interactive technology into the hands of educators and business leaders.”