Governor-elect Glenn Youngkin today announced Margaret “Lyn” McDermid as the next Secretary of Administration of the Commonwealth of Virginia.

“Lyn will play a pivotal role in making Virginia’s government work for the people. Her vast experience will allow us to hit the ground running on Day One as we seek to revamp our cybersecurity system to keep pace with growing security risks; root out waste, fraud, and abuse; and fix the Department of Motor Vehicles and Virginia Employment Commission,” said Governor-elect Glenn Youngkin.

Lyn McDermid brings vast knowledge and experience to the administration. At a young age, Lyn was the first woman accepted to the Apprentice School at Newport News Shipbuilding. She received a received a B.A. from Mary Baldwin College and an MBA from the University of Richmond. 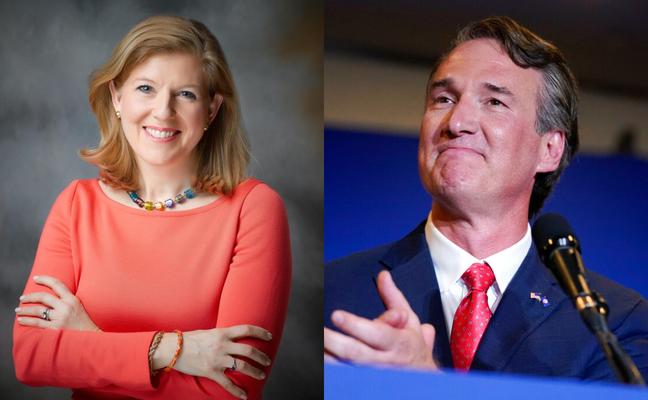 Her commitment to education is reflected in long-standing support of Reynolds Community College, University of Richmond and Virginia Commonwealth University. She also serves on the IT visiting committee for Harvard University.

Lyn was named to the Computerworld’s list of Premier 100 IT Leaders for 2004, received the 2008 Executive Women in Business Achievement Award, was recognized as one of the Richmond YWCA’s 2010 Outstanding Women, and was honored with the RichTech Chairman’s Award in 2013. She co-founded the Richmond Women in Technology group and is honored with the naming of their annual recognition of women technologists as the Margaret “Lyn” McDermid awards.