Alphabet's Google said this week it would immediately improve enforcement of an age-sensitive ad policy after Reuters found advertisements for sex toys, liquor, and high-risk investments in its search engine that should have been blocked under its efforts to comply with UK regulations.

Britain started enforcing regulations last September aimed at protecting children from being tracked online. Google in response began modifying settings across its services in Europe and elsewhere for users younger than 18 years. Among the measures it had touted in August was "expanding safeguards to prevent age-sensitive ad categories from being shown to teens."

Specifically, the search giant began using automated tools to stop advertisements related to categories such as alcohol, gambling, and prescription drugs from being shown to people who are not logged in to a Google account or confirmed to be at least 18.

Tech companies face a growing challenge with policing their sprawling services, and, according to posts on online advertising forums and two advertisers, Google's enforcement has been spotty.

The advertisers, who sought anonymity out of fear of retribution from the tech company, said they have been frustrated about significant lost sales due to Google's search engine correctly blocking their advertisements from signed-out users while erroneously allowing their competitors' advertisements. 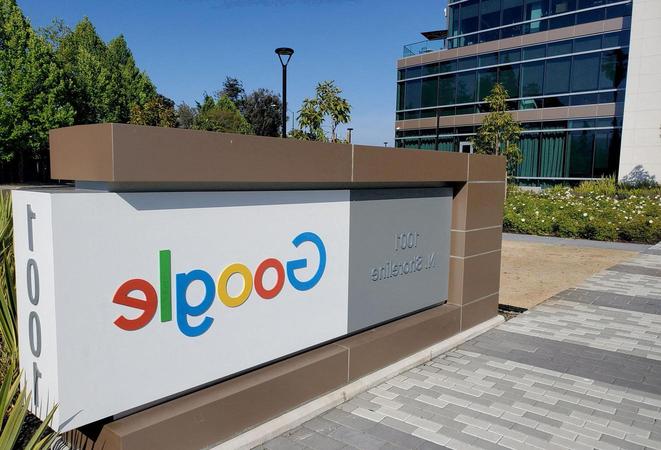 "We have policies in place that limit where we show certain age-sensitive ad categories," Google said. "The advertisements in question were mislabeled and in this instance should have been restricted from serving. We are taking immediate steps to address this issue."

It declined to elaborate on the adjustments.

Google advertising rivals such as Meta's Facebook and Microsoft either ban many categories of age-sensitive advertisements altogether or have put the onus on advertisers to target their advertisements in ways that limit exposure to minors. Microsoft declined to comment, and Facebook did not respond to requests for comment.

The UK Children's Code requires online services to meet 15 design and privacy standards to protect children, such as limiting collection of their location and other personal information. Google said its filtering of age-sensitive advertisements is core to its compliance with the code.

Advocacy group 5Rights Foundation, which campaigned for the regulation and reviewed the findings by Reuters, said tech companies should regularly publish internal research on how well they are living up to the code and their own policies.

"We must be wary of ‘safety washing,'" 5Rights said. "Tech companies need to back up their claims with action, and demonstrate how they are complying with regulations, particularly in the early stages of implementation."

Google did not respond to the comments. The company declined to share detailed information with Reuters about how often it had failed to block age-sensitive advertisements.

The UK Information Commissioner's Office said in November it had reached out to Google, Apple, and other companies in social media, streaming and gaming to review their conformance to the code. The review is ongoing, the privacy regulator told Reuters.

Why are Galaxy S21 FE and OnePlus 9RT launching now? We discuss this on Orbital, the Gadgets 360 podcast. Orbital is available on Spotify, Gaana, JioSaavn, Google Podcasts, Apple Podcasts, Amazon Music and wherever you get your podcasts.
Popular Articles
Navigation Lists