The Shareholders’ Nomination Board proposes to the Annual General Meeting 2022 that the number of members of the Board of Directors shall be confirmed to be six (6) and that Mammu Kaario, Piia-Noora Kauppi, Timur Kärki and Sami Somero be re-elected as members of the Board of Directors for the term ending at the end of the Annual General Meeting of 2023.

The Nomination Board proposes that Eveliina Huurre and Tapani Liimatta be elected as new members of the Board of Directors.

Eveliina Huurre is currently acting as Senior Vice President, Sustainability, at Finnair Plc. Previously, Huurre has acted as Vice President, Cabin Services, at Finnair Plc, in several director-level positions in social welfare and healthcare in both private and public sector, such as Attendo Oy, and at the Finnish Innovation Fund Sitra. Huurre has been Member of the Board of Directors at Mehiläinen Plc since 2016 and at the Foundation of the National Institute for Health and Welfare since 2020. Huurre holds a Master’s Degree in Political Science from University of Helsinki.

Tapani Liimatta has been working as Technical Project Manager and Supervisor at Gofore Plc since 2018. Liimatta has been an employee representative attending Gofore Board meetings, elected by Gofore Group’s employees, since July 2021. Liimatta has a broad experience in the IT industry as Team Lead, Product Owner and Senior Software Designer. Prior to joining Gofore, he has been working at Leanware Oy, Cybercom Oy, Plenware Oy and Patria Ailon Oy. Liimatta holds a Master of Science Degree in Information Technology from Tampere University of Technology. 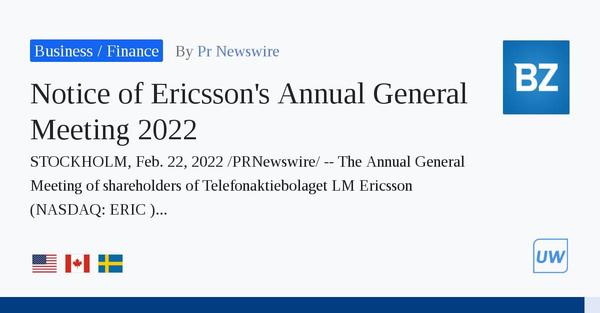 All nominees have given their consent to the election.

The Nomination Board proposes to the Annual General Meeting 2022 that the members of the Board of Directors be paid as follows:

Composition of the Shareholders’ Nomination Board

The composition of the Nomination Board preparing the proposal for the Annual General Meeting 2022 is the following:

All of the proposals made by the Nomination Board were unanimous.

The Annual General Meeting of Gofore Plc made the decision to establish the Shareholders’ Nomination Board on 29 April 2020. The Nomination Board has four members and three of those members are representatives appointed by the three largest shareholders, and one member is a board member appointed by the company’s Board of Directors from amongst themselves.The Nomination Board’s proposals will be included in the notice to convene the Annual General Meeting to be published at a later date.

Gofore Plc is a digital transformation consultancy with over 990 impact-driven employees across Finland, Germany, Spain, and Estonia – top experts in our industry who are our company’s heart, brain, and hands. We use our holistic service offering – consulting, coding, design and verification – as tools to incite positive change. We care for our people, our customers, and the surrounding world. Our values guide our business: Gofore is a great workplace that thrives on customer success. In 2022, our net sales amounted to EUR 105 million. Gofore Plc’s share is listed on the Nasdaq Helsinki Ltd. in Finland. Get to know us better at www.gofore.com.