Home » Technology » Glossier lays off a third of its corporate staff

Buzzy beauty startup Glossier has laid off a third of its corporate staff, founder and CEO Emily Weiss said in an email to employees.

Glossier has branded itself as both a technology and beauty company — but of the more than 80 corporate employees laid off, the technology team was affected the most, Modern Retail first reported. Some of its technology work will be outsourced, Weiss wrote.

“Over the past two years, we prioritized certain strategic projects that distracted us from the laser-focus we needed to have on our core business: scaling our beauty brand,” Weiss said in the email on Wednesday. “We also got ahead of ourselves on hiring. These missteps are on me.”

The job cuts come after Glossier made big moves to trim its brick-and-mortar footprint in August 2020: It laid off retail workers and closed stores in New York, Los Angeles and London. The company cited the pandemic, but it also stated it was a “digital first” company. 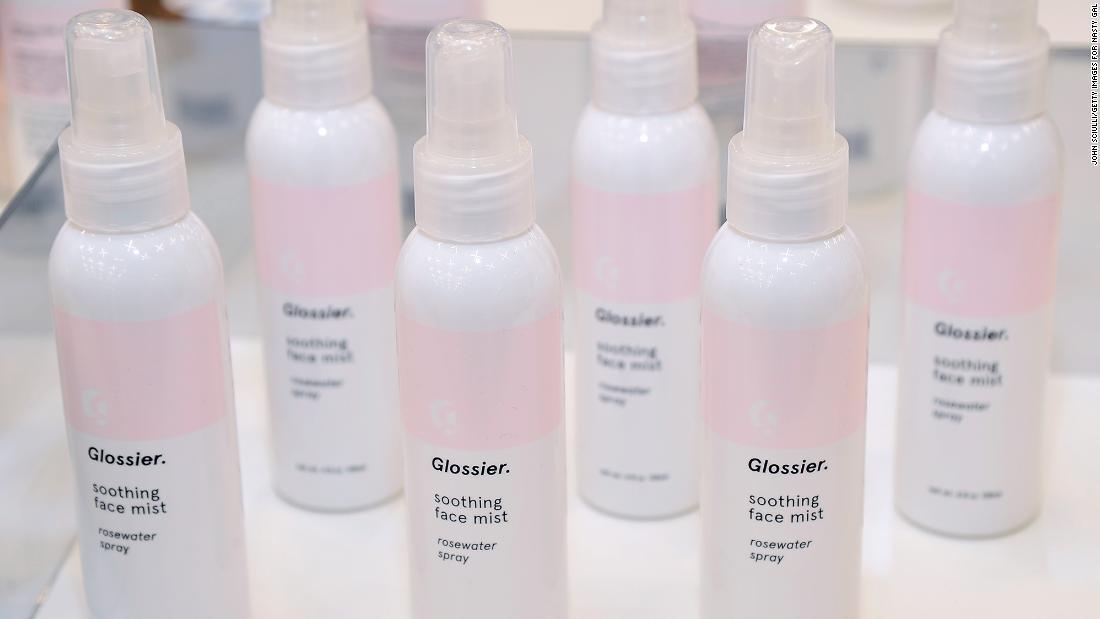 “We’ll continue to focus on delivering an engaging customer experience on our primary channel, e-commerce, at a time when beauty shopping and discovery are rapidly moving online,” Weiss said at the time.

The significant layoffs this week show Glossier may have leaned too heavily into that digital-first ethos. The eight-year-old Glossier, which didn’t respond to a request for comment, is valued at $1.8 billion after raising $80 million in July 2021.

Products like its Cloud Paint blush and Boy Brow pomade made Glossier a household name for Gen Z and millennial customers, who have generally favored fresh, minimal makeup looks. The company also leveraged influencers to reach out directly to its customer base, which reached 5 million in July.

In 2020, Weiss and Glossier apologized after a group of anonymous, self-described former workers publicly accused the company of racism and mistreatment inside its stores.

“We’re so sorry that we didn’t create a workplace in which our retail employees felt supported in the most critical ways,” the company wrote.