None of the families who lost loved ones in the three homes featured in the July 2021 report - Tara Winthrop Private Clinic, Caracalla Community Hospital and Hospice and Carechoice Ballynoe - have seen it.

However, a heavily redacted version of it was released to the Medical Independent on foot of a Freedom of Information request. Included in the redactions is the number of people who died at Ballynoe Nursing Home in Glanmire, Cork.

However, theIrish Examiner has since seen internal HSE documents that have revealed the total death toll is 24, making it one of the deadliest Covid-19 nursing home outbreaks during the pandemic. Almost everything else Hiqa told Ms Butler about the outbreak at the home in early 2021 has also been redacted.

While the Hiqa report comes to some damning conclusions, it also illustrates how homes in the report were able to continue operating despite repeatedly failing basic standards.

For example, the report notes that between December 2, 2013 and March 16, 2021, Cahercalla Community Hospital and Hospice, near Ennis, Co. Clare failed 74 of the 115 standards Hiqa inspected it for.

Of the Clare home’s ability to deal with the Covid-19 outbreak last year, Hiqa noted: “The repeated failure of the provider to take necessary action to strengthen governance of the centre contributed to their inability to respond appropriately to the outbreak.”

Although the number of residents who died at Tara Winthrop Private Clinic in Swords, Co. Dublin, is included - 23 - the number who died at Cahercalla is redacted. 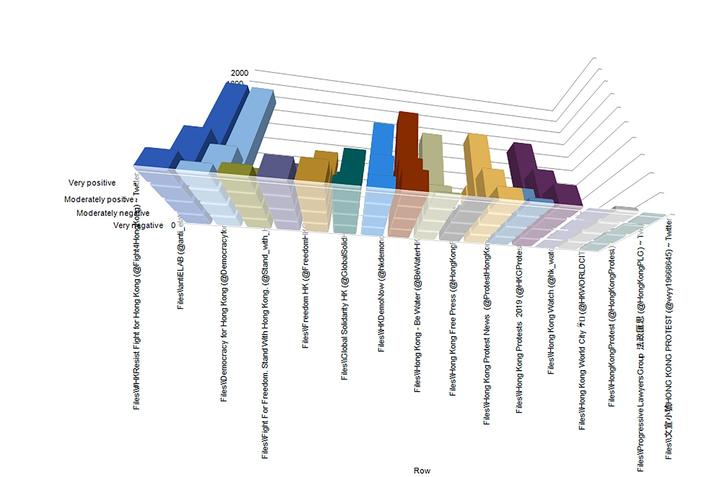 Asked about the redactions, Hiqa told theIrish Examiner: “A number of exemptions from Freedom of Information Act 2014 applied to the report including . . . commercially sensitive information.”

Majella Beattie, of nursing homes advocacy group Care Champions, said: “It is appalling to see that this report, while heavily redacted, has been released to the media before relatives of those who lost loved ones.

Families I have spoken to about this are furious and want to see the report in its entirety.

"The way we have been treated by the Irish State is a disgrace.

"The government should have by now gone into the worst homes and demanded answers, evidence and accountability.”

A Department of Health spokesperson said: "There has been a clear commitment to continue to learn from the pandemic and, where necessary, ensure the public health-led approach evolves, as evidence and learning materialises.

"The establishment and parameters of any broader review or evaluation, following the pandemic, of the State’s response to Covid-19 would be a matter for Government to decide on at the appropriate time."