In November, Eric Adams made an announcement that galvanized the cryptocurrency world: Once he became mayor of New York City, he would take his first three paychecks in Bitcoin.

Mr. Adams has now followed through on that promise, to the extent that he could.

Because federal labor laws require the city to pay base wages to its employees, including Mr. Adams, in government-issued currency, the mayor has arranged to use Coinbase, a cryptocurrency exchange, to convert his paycheck on Friday into Bitcoin and Ethereum. 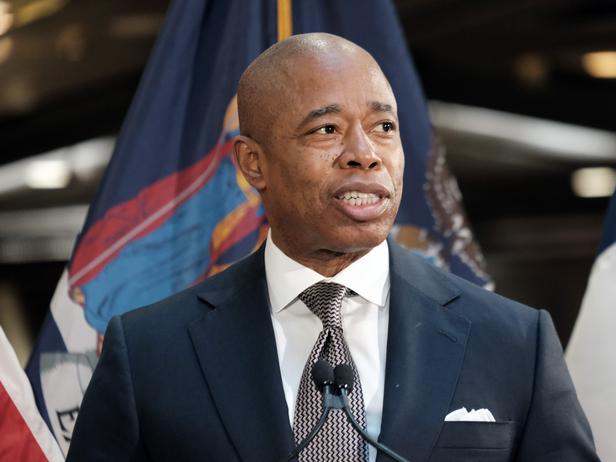 Mr. Adams’s eagerness to honor his pledge and his desire to broadcast it to the world point to one of his most frequent economic development arguments: New York City should become the global capital for cryptocurrency.

“New York is the center of the world, and we want it to be the center of cryptocurrency and other financial innovations,” Mr. Adams said in a statement. “Being on the forefront of such innovation will help us create jobs, improve our economy, and continue to be a magnet for talent from all over the globe.”