Home » Technology » Does the gut play a role in dementia? Here is the evidence

Dementia is a widespread neurocognitive condition, but scientists are still learning what factors may predispose to — or protect from — its development. Recent research indicates that the gut microbiota may play a complex role. We spoke to two experts on neurocognitive and neurological conditions to find out more.

Dementia is a general term for a range of progressive diseases that affect the brain. The most common types of dementia include Alzheimer’s disease, vascular dementia, mixed dementia, and Lewy body dementia. 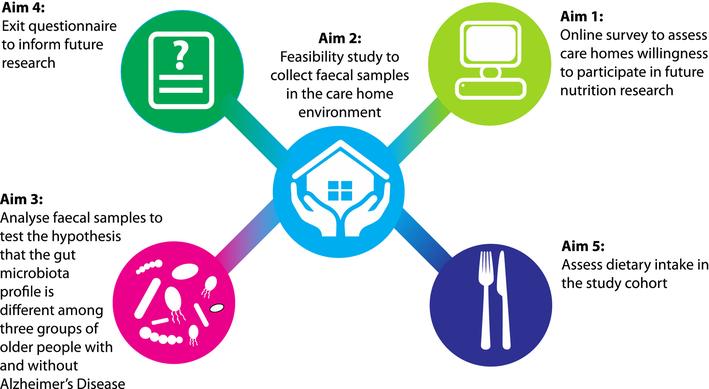 These conditions have similar characteristics, including a reduced ability to think, remember and make decisions and potential problems with communication and visual perception.

Biologically, dementia results from the damage or loss of nerve cells called neurons in the brain and their connections. When the damage stops the neurons from sending and receiving messages effectively, it affects how the body functions. The symptoms that each person experiences will vary depending on the type of dementia and which neurons are damaged.

Infectious bacteria, viruses, or fungi can cause neuron damage by activating the brain’s inflammatory cells, known as the microglia.