New Delhi: While Data Privacy Day, which is on Friday (today) is a great way to remind us about the value of privacy as incidents of cyberattacks, malware attacks and online frauds continue to spike, popular messaging apps are fighting hard to protect the privacy of users by introducing novel measures such as disappearing texts, self-destructing chats and more. WhatsApp which is the world's most popular chat platform, on Friday, highlighted the importance of users' safety online as they continue to spend more time online, post the global Coronavirus pandemic. Here is the list of features by WhatsApp that are aimed at protecting the privacy of users.

Disappearing Messages on WhatsApp lets users send messages that disappear on the platform. Once enabled, new messages sent to an individual or group chat will disappear twenty-four hours, seven days or 90 days after the time they are sent, depending on the duration users select. 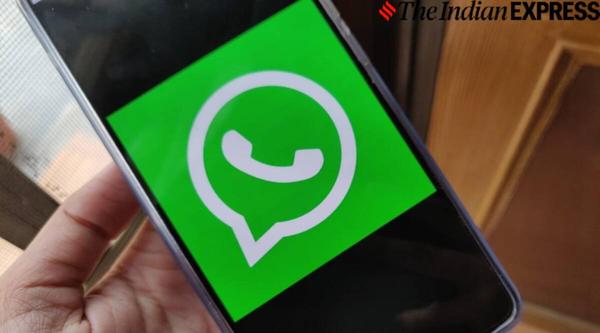 WhatsApp has end-to-end encryption technology that means that calls, messages, photos, videos, voice messages, documents and status updates to friends and family are only shared between the sender and the intended recipient. The messages are encrypted to protect against WhatsApp and third parties from reading them.

The ‘View Once’ feature enables photos and videos to disappear from the chat after they’ve been opened, giving users more control over their privacy.

WhatsApp offers users the ability to add another layer of security to their accounts with Touch ID and Face ID for iPhone, and Fingerprint lock for Android devices.

Unlike SMS, WhatsApp provides a way through which users can block accounts and make reports to WhatsApp if they encounter problematic messages. In addition, users have the option to keep reported messages on their phones if they want to share them with fact-checkers or law enforcement officials.

WhatsApp’s privacy setting and invite system helps users decide who can add them to groups. This significant change increases user privacy and prevents people from being added to unwanted groups.

To empower users with more control on WhatsApp groups, WhatsApp’s setting enables administrators to decide who can send messages within groups.