Kathy Drexler has been promoted to Vice President, Operations.

Drexler started her career in 1982 at CFM, Inc., a data processing facility owned jointly by Citizens and then F&M Bank. In 1991 she moved to the bookkeeping department at Citizens and ultimately became the data processing manager where she manages all data processing and bookkeeping functions. She was promoted to Assistant Vice President of Operations in 2013 and serves as the Information Security Officer. Drexler is a graduate of South Central College in Mankato with a Degree in Secretarial with Data Entry Specialization. In 2015, she passed a nationally comprehensive AAP exam becoming an Accredited ACH Professional joining an elite group of highly-skilled professionals in the electronic payments space. She currently serves on the NUACS School Board, UMCUBS Board, and is the Media Specialist including other various ministries for St. John’s Church, Searles. Kathy and her husband, Al, reside in New Ulm and enjoy sports and spending time with their children and grandchildren.

Potswald joined Citizens in 2018 as an Assistant Vice President, Lending Officer. Potswald graduated from Augsburg University in 2011 with a Bachelor of Arts in Finance and has worked in a variety of different lending capacities ever since. He enjoys spending his time outdoors along with being Treasurer of the Lakeville-South Suburban Optimist Club and being a member of the South Metro Rotaract. Kyle resides in Eagan with his wife Abby, and newborn son, Tate. 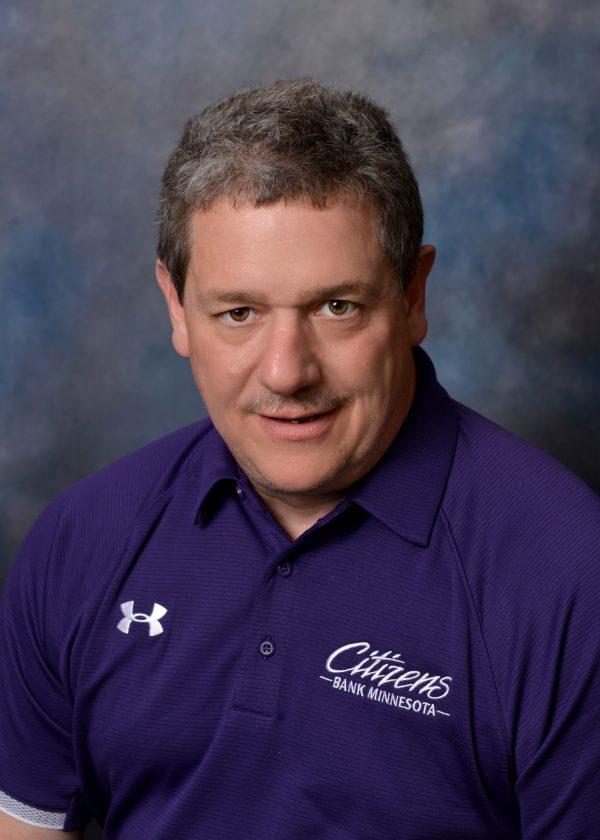 Hoffmann joined Citizens in 2020 as an Agricultural Lending Officer. Hoffmann is a graduate of South Dakota State University with a Bachelor’s Degree in Agronomy. He spent four years prior as an Agronomist. He enjoys hunting, fishing, and spending time with family. Ryan volunteers in the community when he can, doing things like Day of Caring, Meals on Wheels, and also helps at the local Bavarian Blast. Ryan and his wife Chelsie, along with their daughter and son, reside in Courtland.

@SeanDyk @ausdyk far enough to know how to take off & navigate in a Cessna 172. Landing should be no big deal.

Scholtz joined Citizens in 2019 as an Ag Lending Officer. Scholtz is a graduate of University of Minnesota -Twin Cities with a Bachelor’s Degree in Animal Science and a minor in Applied Economics. Outside of work, she farms with her husband Chris as well as helping out on her family’s dairy and crop operation. During her free time, Laura enjoys hosting farm tours, volunteering for various 4-H events and participating in the United Way Day of Caring. Scholtz, originally from Sleepy Eye, resides near Comfrey with her husband Chris and daughter, Morgan.

Walker joined Citizens in 2017 as an IT Systems Administrator. He was promoted to Manager of Information Technology in 2021 and is an active member of the bank’s Technology Committee. He has 10 years of experience in the Information Technology field where he began as a Help Desk Analyst for Emerson Network Power, in 2014 he was promoted to IT Systems Analyst. Brian resides in New Ulm where he enjoys volunteering for local community events, spending time with his two daughters and attending their sports and activities.

I'm interested in (please check all that apply) Are you a paying subscriber to the newspaper?

MARSHALL — With the state facing a $7.7 billion budget surplus, Minnesota cities are calling for investment in ...