Google unveiled on Tuesday a new technology called Topics that's designed to protect user privacy without putting an end to web advertising. The approach, which Google plans to start testing in coming weeks, replaces an earlier project that riled up privacy advocates.

The Topics interface uses software built into Google's Chrome browser to monitor your browsing behavior and assemble a list of five subjects it thinks you've shown interest in over the course of a week. The subjects are broad, such as cars, fitness, travel, animation and news.

Get the CNET Daily News newsletter

Catch up on the biggest news stories in minutes. Delivered on weekdays.

The list of topics is used to provide websites with three topics whenever people visit -- one from each of the last three weeks, said Ben Galbraith, senior director of product management on the Chrome team.

Alphabet-owned Google positions Topics as a palatable alternative to cookies, the small text files that websites use to track you as you visit various websites, in part to build a behavior profile for showing targeted advertising. Google hopes web surfers will find Topics more acceptable than cookies and better than a web that doesn't track people at all. It details the proposal at its Privacy Sandbox site.

Increasingly, rival browsers such as Apple Safari, Microsoft Edge, Mozilla Firefox and Brave Software are phasing out the use of tracking and the enhanced advertising it can enable.

Google, which relied on online advertising for 79% of its $65 billion in revenue in its most recent quarter, argues that targeted advertising is essential to a healthy web. 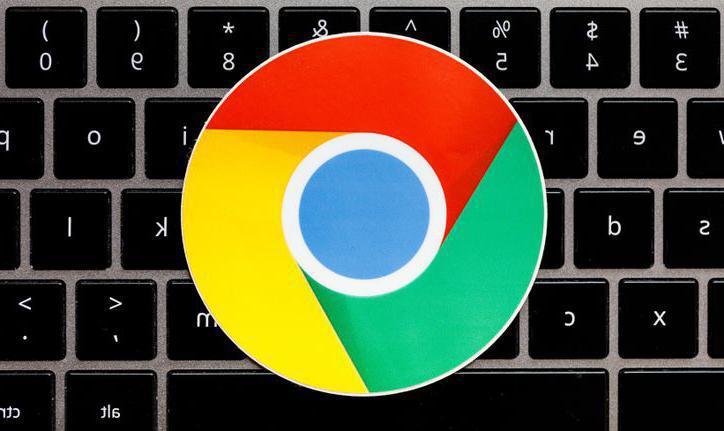 "We believe that users need to continue to have access to free content online for the web to continue to thrive, and that in turn requires relevant ads," Galbraith said.

The launch of Topics comes amid mounting scrutiny of Google over alleged privacy problems. On Monday, several states sued Google for the way it handles your location data. The company is also under pressure to ensure its changes won't impede competition in the digital advertising market.

Google is gathering feedback on Topics and plans to begin testing it before the end of March, Galbraith said. It's part of a broader project called Privacy Sandbox designed to help Google catch up with other browsers' privacy priorities without hobbling its advertising business.

Cookies can be set by the website you're visiting or by third-party companies, such as advertisers and social media companies that can use the information for ads of their own. Google had planned to block third-party cookies in Chrome, but last year delayed the phaseout until 2023.

Google argues Topics is easier for you to understand and control than cookies. It lets you see what subjects Google is sharing with website publishers, delete ones you don't want to share or shut the system off altogether.

Topics replaces FLOC, short for federated learning of cohorts, an earlier proposal that was roundly criticized by the Electronic Frontier Foundation, Mozilla and other privacy advocates.

Google's Topics interface is a genuine improvement over FLOC in some ways, tweeted Robin Berjon, a longtime web development expert who works on data governance and privacy technology for The New York Times. But he's still got privacy concerns, including about Google's argument that Topics is easier to understand and control than browser cookies.

"Google's blog post doesn't start off very well. 'Transparency and control' sounds great, but it's what companies say when they don't want privacy," Berjon tweeted Tuesday. "It means 'we know we're doing things you won't like, that we've set a default you don't want, and that most of you won't change it.'"

"I agree with him that a focus on 'transparency & control' is often a sign of placebo privacy," Stachowiaksaid. Privacy is a top line in Apple's sales pitch for its products and services.

"We're encouraged to see Google recognize that FLOC is not ready for wide deployment and commit to developing an alternative," Mozilla Chief Security Officer Marshall Erwin said in a statement. "Still, Chrome has work to do to offer meaningful protection from tracking and possible further delay in the phasing out of third-party cookies will continue to leave those users underprotected."

One concern with FLOC is that it would assign you to one of tens of thousands of groups of people, but that assignment would be a data point that itself could be used to track you. The more groups, the more specifically you can be identified through membership.

Google's Topics interface is a response to that feedback, Galbraith said. Topics is designed to employ fewer, larger groups that aren't as specific an identifier, he said. Google will start with 300 groups in the trial, a number that could stretch to the low thousands when Topics launches fully.