China Targets Online Platforms in Quest to 'Clean Up' Internet

FILE PHOTO: People walk past an office of the Cyberspace Administration of China (CAC) in Beijing, China July 8, 2021. REUTERS/Thomas PeterReuters

(Reuters) - China will scrutinise online platforms such as social media networks and video-sharing sites to clamp down on fake accounts and information as part of its drive to "clean up" the internet, the country's cyber regulator said on Thursday.

The Cyberspace Administration of China (CAC) said it would launch a two-month special operation to target deceptive online behaviours, ranging from boosting engagement figures to paying for fake fans and reviews.

The investigation comes against the backdrop of a wide-ranging crackdown by regulators on several sectors, with officials tightening oversight of companies in technology, real estate, gaming, education, cryptocurrencies and finance.

The CAC held a video conference on Wednesday attended by its provincial and municipal bodies from across the country, according to a statement posted on its website on Thursday. 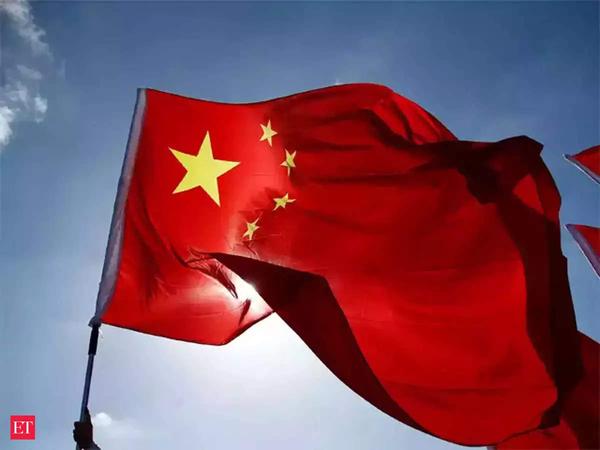 "The conference noted that at present, fabricating online traffic, malicious public relations and comments-for-cash ... harm the legitimate rights and interests of netizens," said the statement, adding that this was the "final battle" in the CAC's drive "clean up" the internet.

Previous special operations this year have targeted celebrity fandom, minors' usage of the internet and also discussions of historical events that differ from the official narrative promoted by the ruling Chinese Communist Party.

While Thursday's statement did not name any companies or individuals, it said platforms hosting film and books reviews, short videos, and social networking would be among the focal points of the operation.

Douban https://www.reuters.com/technology/china-fines-douban-unlawful-release-information-2021-12-02, a online platform where tens of millions of Chinese users review films and discuss various social topics, and micro-blogging site Weibo https://www.reuters.com/world/china/chinas-cyberspace-regulator-fines-sina-weibo-operator-3-mln-yuan-2021-12-14, were both fined by the CAC this month for unlawful content.

China's State Council published guidelines for building a "civilised" internet in September, saying the web should be used to promote education about the ruling Communist Party and its achievements.

The Midterm Implications of Biden’s Pick