The National Development and Reform Commission (NDRC) published a policy document on its website that called for the revision of legislation relating to monopolies and data security in data-driven online platforms, as well as stronger supervision over areas such as advertising and tax reporting.

"Platform operators must not use data, technology, market, or capital advantages to restrict the independent operation of other platforms and applications," read one of nineteen opinions included in the document, which was jointly written with several other central government ministries and regulators.

The document, addressed to all local governments in the country, reaffirms Beijing's commitment to rein in what it sees as the "disorderly expansion of capital" in the tech sector and the threats this poses to social stability, financial markets and national security. 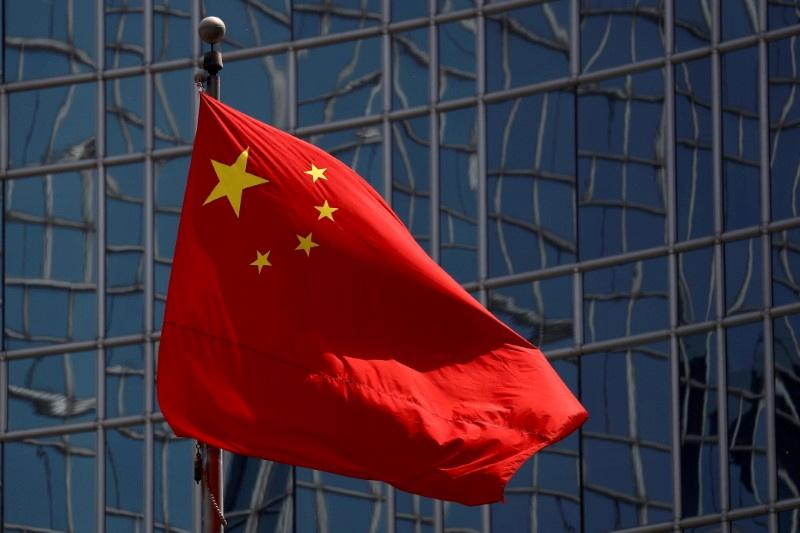 "Clarify the boundaries of platform responsibility and strengthen the responsibility of super-large internet platforms," read the document, adding that investment made in financial institutions by the companies running these platforms should be strictly regulated.

Other suggestions include greater transparency on how online platforms are run and a better supervision system for those that deal with cross-border data flows.

The document, dated Dec. 24, highlights the resolve of regulatory authorities to build upon last year's crackdown on the tech sector, of which a large segment is devoted to developing apps and platforms that, when successful, can quickly acquire huge user bases and similarly large troves of data, which Beijing is looking to wield more control over.

At the same time, the notice called for companies running online platforms to "go out" into the world, calling on relevant government departments to support international competitiveness and expansion plans.

Chinese e-commerce giants like Alibaba (9988.HK) have in recent years increased their footholds in large markets such as Brazil and pledged to focus more on overseas operations since falling foul of regulators in China.