GUANGZHOU, China — China's technology giants have been pushing to develop their own semiconductors or chips, a move seen as progress toward China's goal to become self-reliant in the critical technology.

In reality, China is still a long way off even if it's one step closer to self-sufficiency, according to one expert, adding that the country is still heavily dependent on foreign technology and lagging in the so-called leading edge part of the chip market.

Semiconductors are key components in everything from smartphones to modern refrigerators to cars. They've also become a key focus of the broader technology battle between the U.S. and China. 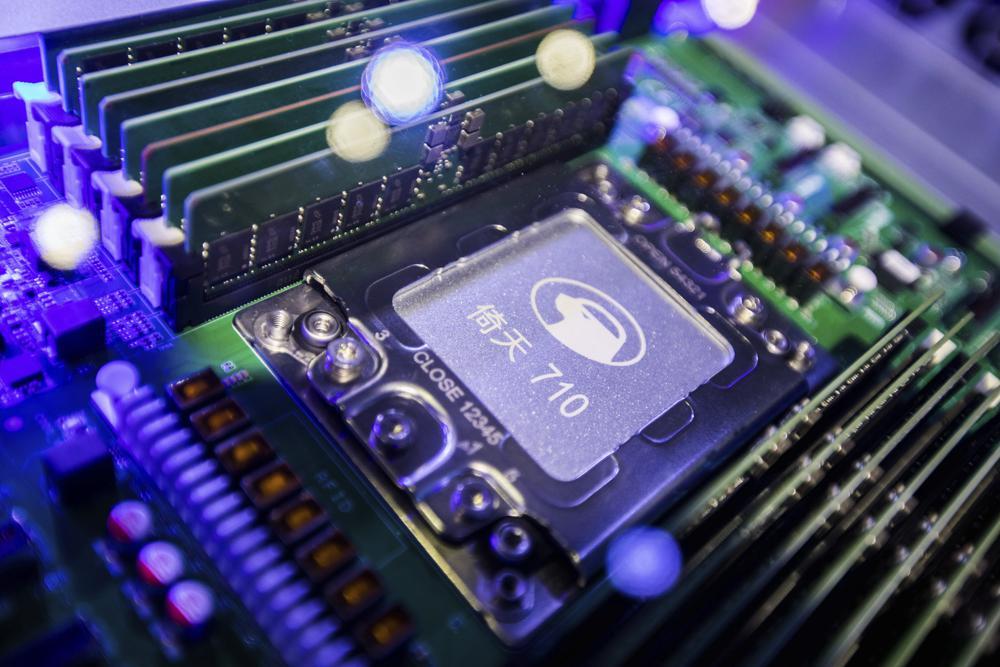 The world's second-largest economy has for years invested heavily into boosting its domestic chip industry, but it has struggled to catch up with rivals in the U.S. and other parts of Asia. Increasingly, semiconductors are seen as key to national security for many countries and a sign of technological prowess.

There's been a slew of announcements from major Chinese technology companies this year regarding chips made in China.

In August, Baidu launched Kunlun 2, its second-generation artificial intelligence chip. This week, Alibaba released a chip designed for servers and cloud computing. Smartphone maker Oppo is also developing its own high-end processors for its handsets, the Nikkei reported on Wednesday.