FILE PHOTO: A sign for STAR Market, China's new Nasdaq-style tech board, is seen before the listing ceremony of the first batch of companies at Shanghai Stock Exchange (SSE) in Shanghai, China July 22, 2019. REUTERS/StringerReuters

Each had hired one or more of three companies being investigated by securities regulators - Zhong De Securities Co, accountancy firm SineWing and law firm King&Wood Mallesons - the exchange filings said. Zhong De is a joint venture between Shanxi Securities and Deutsche Bank.

China has vowed to show "zero tolerance" towards securities and accounting fraud, seeking to attract more money into capital markets to fund innovation and economic growth.

King&Wood Mallesons and Zhong De said they had no immediate comment. SineWing and Deutsche Bank could not immediately be reached for comment.

Shanxi Securities said in an exchange filing on Jan. 18 that Zhong De would fully cooperate with the CSRC's investigation into suspected law violations when it underwrote sales for Leshi in 2016.

It was not immediately clear if IPOs targeting the main boards in Shanghai and Shenzhen, as well as the Beijing Stock Exchange were also affected. 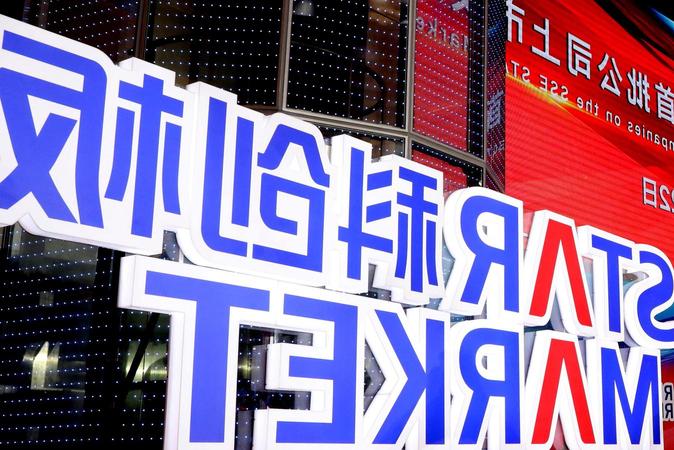 On Friday, the chipmaking unit of Chinese automaker BYD Co Ltd got the nod from regulators to list on ChiNext following a lengthy application process.

BYD Semiconductor applied for an IPO in May 2021 but was forced to halt plans in August as a firm advising the share sale faced a regulatory probe.