The annual CES gadget convention will be three days instead of four following an uptick of COVID-19 cases and the withdrawal of some of its best-known tech presenters.

Convention organizer The Consumer Technology Association announced in a statement Friday that CES will run from Jan. 5-7, one day shorter than planned. The event still has over 2,200 exhibitors confirmed to show off their products at the Las Vegas convention, spokeswoman Jeanne Abella said.

The announcement follows the withdrawal of tech giants from CES last week citing health risks of the omicron variant, including cellphone carriers like T-Mobile, whose CEO had been slated to deliver a keynote speech. Computer maker Lenovo and social media companies like Twitter and Facebook parent company Meta also canceled plans to attend. News outlets including CNN said they would cancel or reduce coverage. 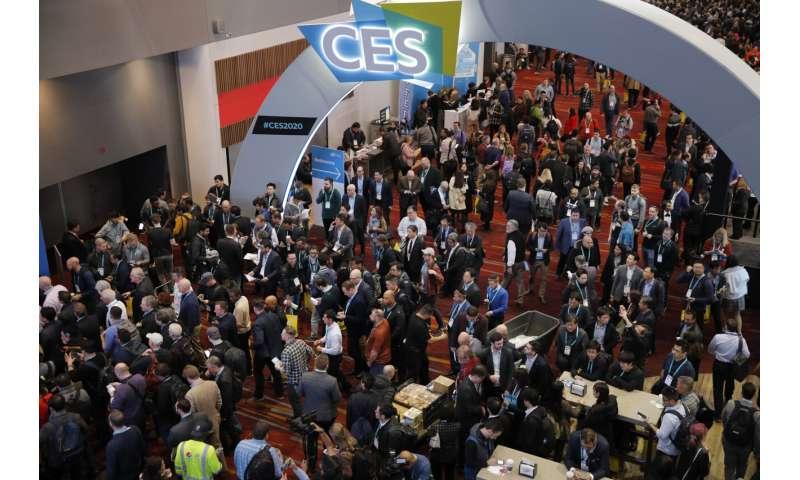 CES was held entirely virtually last year . It will be a hybrid of online and in-person this year, with organizers offering digital registration allowing access to around 40 livestreamed events, Abella said.

On the convention floor, attendees will be required to show proof of vaccination and wear masks. Organizers are asking participants to get COVID-19 tests before they arrive, but negative results are not required.

(Disclaimer: This story is auto-generated from a syndicated feed; only the image & headline may have been reworked by www.republicworld.com)